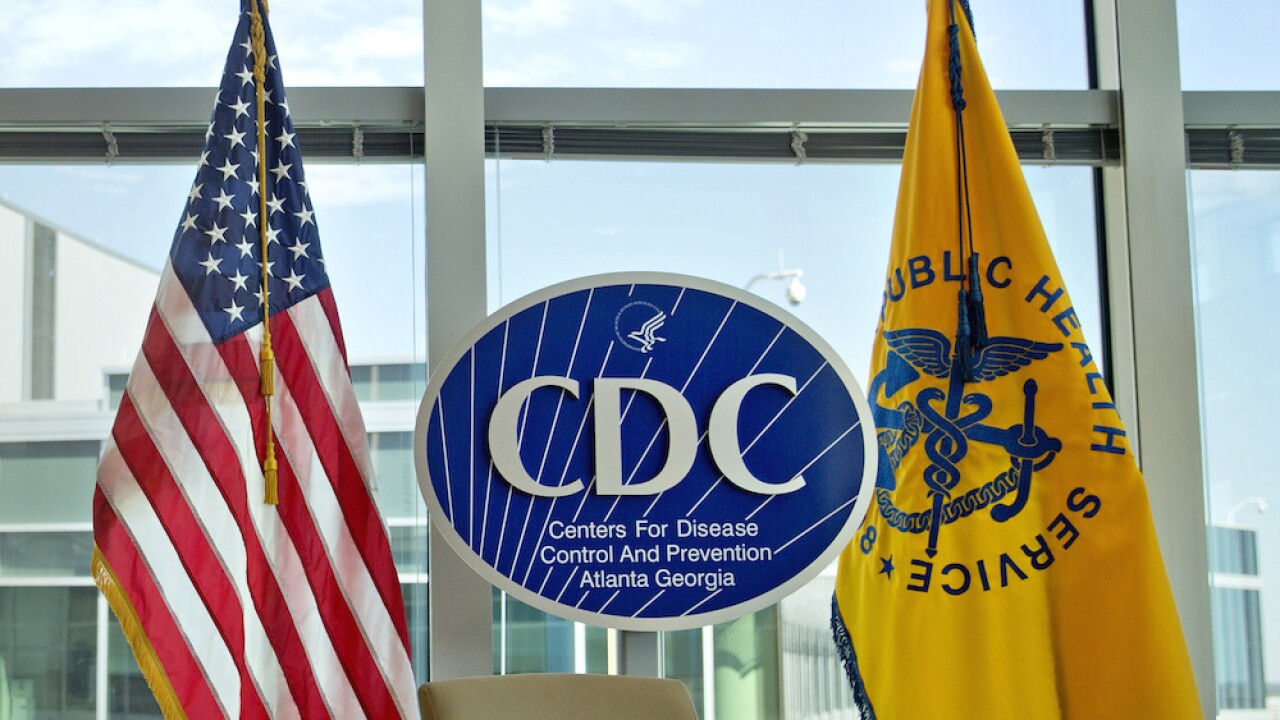 The CDC is warning doctors and health care professionals across the country of an inflammatory syndrome that could be linked to COVID-19 infection.

The syndrome presents in children as persistent fever, inflammation, poor function in one or more organs, and other symptoms similar to shock. The disease is similar to that of Kawasaki syndrome, which usually affects children under 5-years-old.

According to CNN, pediatricians organized by Boston Children's Hospital have been calling the syndrome, "Pediatric Multi-System Inflammatory Syndrome Potentially Associated with COVID-19."

On Monday, New York Gov. Andrew Cuomo said the state is investigating nearly 100 cases and three deaths linked to the mysterious illness. Other states across the country have also reported children have been sickened with the illness.

The UK has also reported eight cases of the rare disease, with one reported fatality.

According to CNN, the disease most often presents in children aged between 5 and 14.