Amazon employees have tested positive for COVID-19 at warehouses across the country, reports say 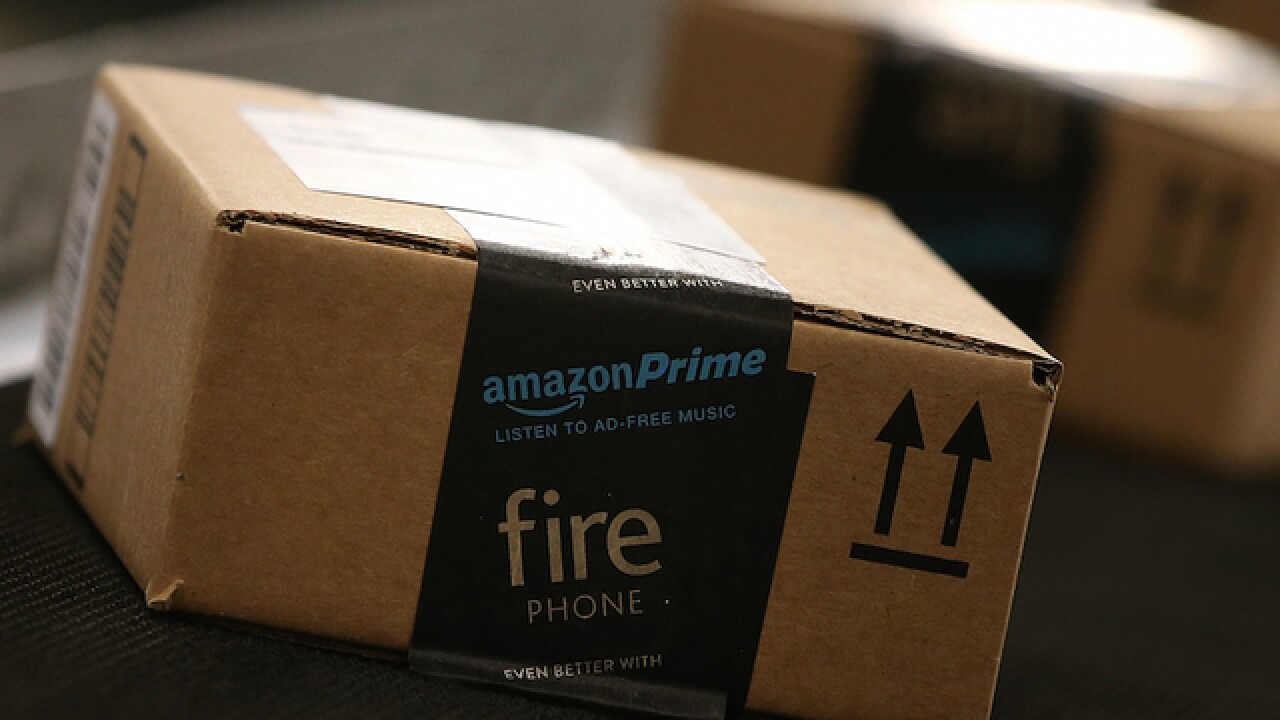 Amazon employees have tested positive in at least eight of its warehouses, according to The Washington Post and NPR.

According to NPR, Amazon employees have tested positive at two New York-area warehouses — Staten Island and Queens — as well as at six other warehouse locations: Jacksonville, Fla., Oklahoma City, , Brownstown, Mich., Katy, Tex., Wallingford, Conn., and Shepherdsville, Ky. The Washington Post reports that employees have also tested positive for the virus at a warehouse in Moreno Valley, Calif.

Amazon has reportedly closed down some of those facilities to clean and sanitize workspaces and items.

However, some employees say the company isn't doing enough to prevent the spread of the coronavirus among its workers. Employees say they are beholden to increased production rates to meet heightened demand for delivery orders, which some claim leads to employees cutting corners on safety precautions in order to keep their jobs.

Hundreds of Amazon employees have signed a petition calling for additional benefits, including hazard pay during the coronavirus pandemic, paid sick leave regardless of diagnosis and an end to rate-based writeups.