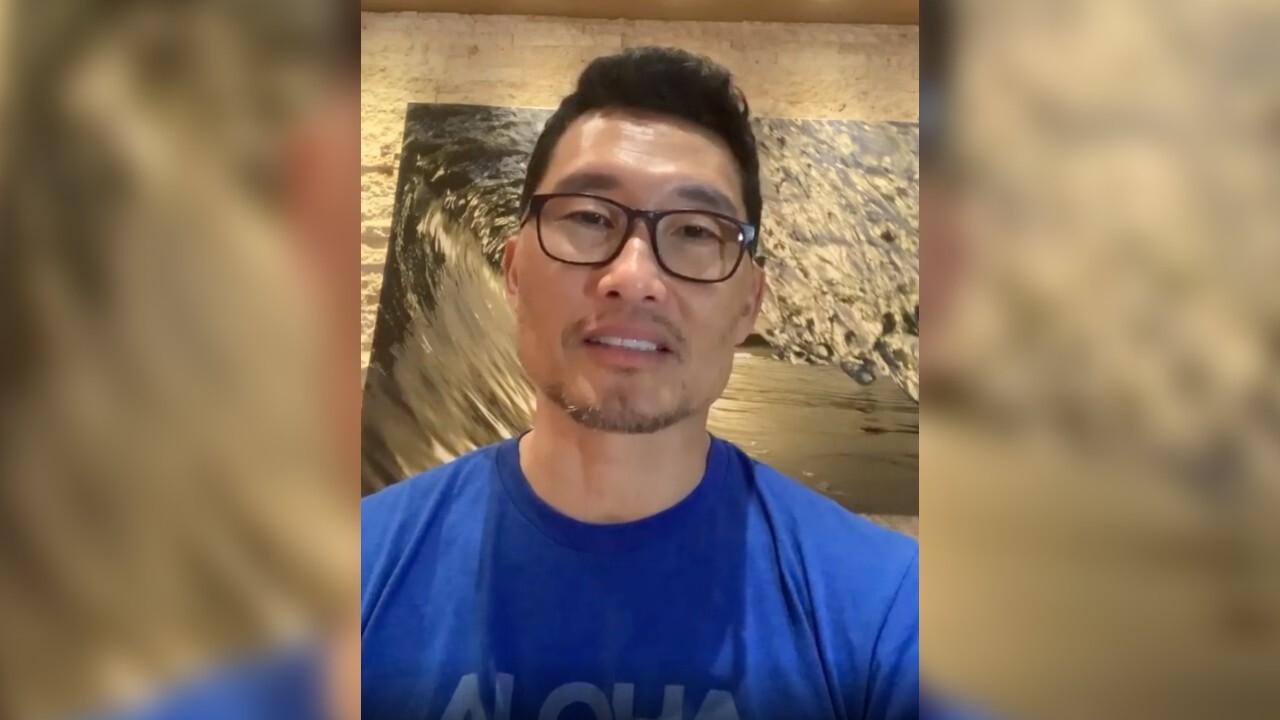 HONOLULU, Hawaii – Daniel Dae Kim, an actor known for his roles on “Lost” and “Hawaii Five-O,” says he has tested positive for the coronavirus and he’s using his diagnosis to combat xenophobia associated with the pandemic.

In a video posted Instagram on Thursday, Kim said he was diagnosed with COVID-19 on Wednesday after utilizing a drive-thru testing center in Hawaii.

Kim believes he contracted the virus while shooting the TV show “New Amsterdam” in New York City. On the plane ride home to Honolulu, he says he felt scratchiness in his throat and decided to isolate himself from his family once at his house. He then began to feel tightness in his chest, body aches and his temperature began to rise.

After resting and taking medication from his doctor, the actor says he’s now “pretty close” to feeling 100% better.

Later in his video, Kim addressed the prejudice some Asian Americans are experiencing because of COVID-19’s association with China. He called on people to stop the violence against those people.

Kim argued that he contracted the virus in New York, but he wouldn’t call it the “New York virus.”

“The point is, the name calling gets us nowhere,” said Kim. “When people are ill, what matters most is how best to take care of ourselves and one another. And by the way, one way to do that in our own communities is to patronize our local mom and pop shops when we go shopping for necessary supplies and groceries, or order takeout from our favorite neighborhood restaurant, because they need us now more than ever.”

Kim ended his video by saying there are some silver linings in his situation, including the fact that by him speaking out, he’ hopes to be able to help someone who is showing mild symptoms know what to do.

He’s encouraging his fans to practice social distancing, to take this pandemic seriously and to be kind to one another during this difficult time.

"Please be safe, please be healthy, and please be kind to another," he said. "And stop hoarding the toilet paper. Seriously, how dirty are you down there?"

Click here to learn more about COVID-19 and how you can help stop the spread of the virus.