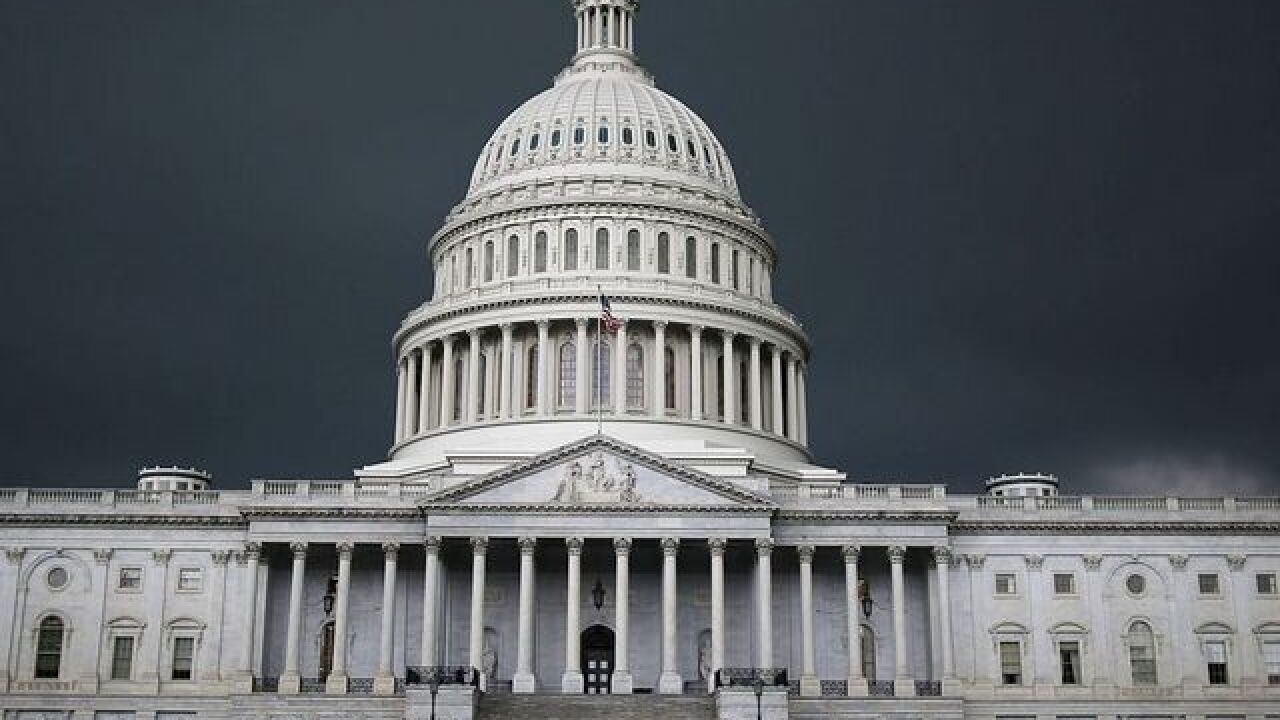 By: CNN
Posted at 3:27 PM, Jan 22, 2017
WASHINGTON (CNN) -- White House press secretary Sean Spicer's false claims about the size of the crowd at President Donald Trump's inauguration were "alternative facts," a top Trump aide said Sunday.
In an interview on NBC's "Meet the Press," host Chuck Todd pressed Trump senior adviser Kellyanne Conway about why the White House on Saturday had sent Spicer to the briefing podium for the first time to claim that "this was the largest audience to ever witness an inauguration, period."
"You're saying it's a falsehood. And they're giving -- Sean Spicer, our press secretary -- gave alternative facts," she said.
Todd responded: "Alternative facts aren't facts, they are falsehoods."
Conway then tried to pivot to policy points. But later in the interview, Todd pressed Conway again on why the White House sent Spicer out to make false claims about crowd size, asking: "What was the motive to have this ridiculous litigation of crowd size?"
"Your job is not to call things ridiculous that are said by our press secretary and our president. That's not your job," Conway said.
Todd followed up: "Can you please answer the question? Why did he do this? You have not answered it -- it's only one question."
Conway said: "I'll answer it this way: Think about what you just said to your viewers. That's why we feel compelled to go out and clear the air and put alternative facts out there."
Trump himself directed Spicer to go to the White House briefing room to talk about the inauguration crowd size, Conway told CNN's Athena Jones on Sunday.
Aerial photos -- a 2009 shot from Getty compared to 2017 shots from television broadcasts -- show former President Barack Obama's 2009 inauguration appeared to draw a much larger crowd than the one at Trump's inauguration, while Washington's mass transit ridership and Nielsen television ratings also show Obama's first inauguration was a larger draw.
A source told CNN that Trump was enraged about photographic comparisons of the two inaugurations. Trump publicly complained about media coverage of the size of his inauguration crowd during a visit to CIA headquarters Saturday. Hours later, Spicer followed suit in the White House briefing room, then left without taking questions.
CNN's Kevin Liptak and Gloria Borger contributed to this report.
The-CNN-Wire
™ & © 2017 Cable News Network, Inc., a Time Warner Company. All rights reserved.
KNXV