How to get out of a timeshare contract 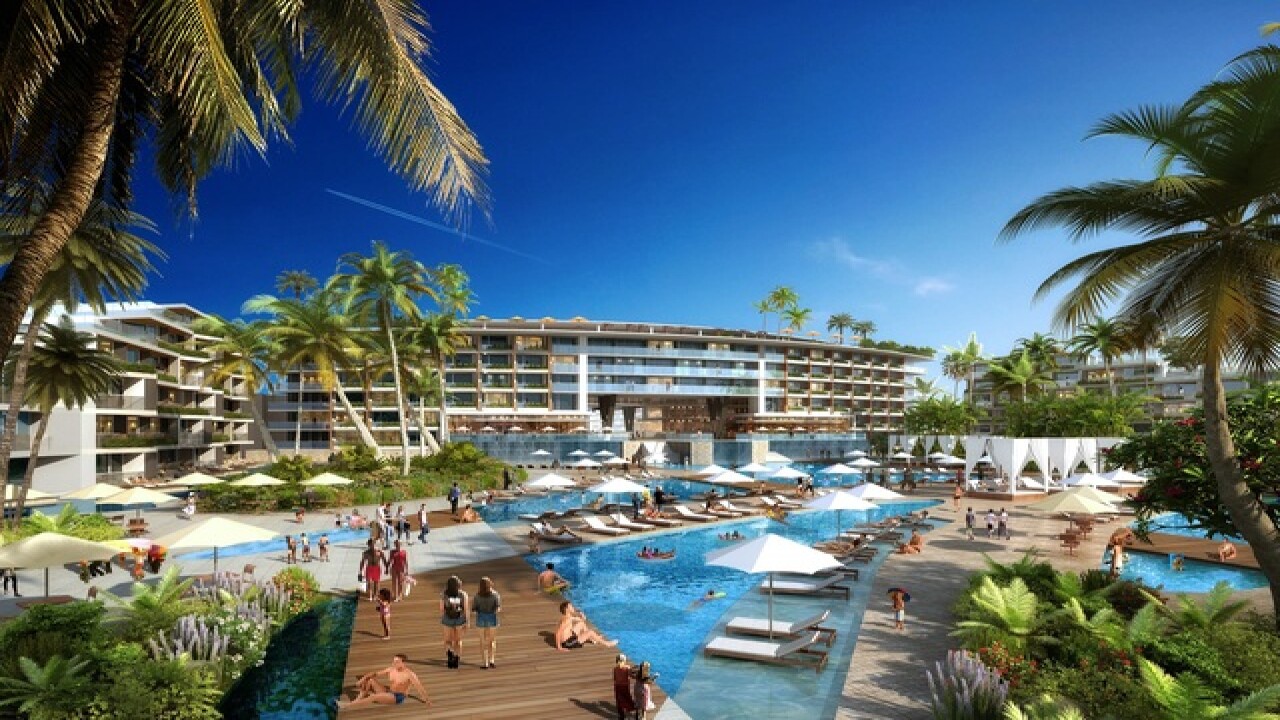 Joining a timeshare is fairly straightforward, but leaving it can be a colossal headache.

According to Scripps station KGUN in Tucson, Arizona, the amount of people looking to leave their lifetime timeshares has sparked a new industry — timeshare exit companies. The sole purpose of the companies is to negotiate the exit from a timeshare agreement for a flat fee.

However, consumers should be wary of some tiemshare exit companies — Consumer Reports and other agencies report that some companies have taken fees and offered nothing in return.

No matter the route, consumers should expect to take a loss when selling a timeshare — InvestorJunkie says it's rare for a timeshare to increase in value over time. In fact, they call timeshares a "depreciating asset" that will begin losing value after taking ownership.