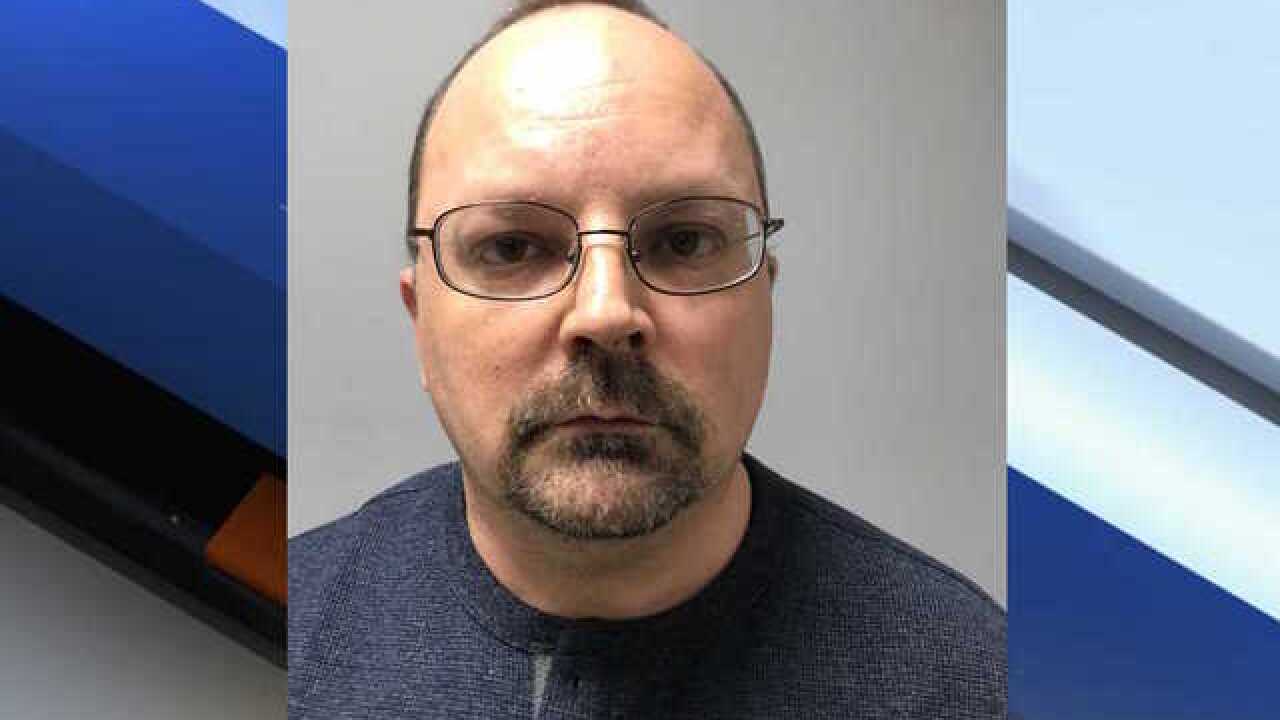 Copyright 2018 Scripps Media, Inc. All rights reserved. This material may not be published, broadcast, rewritten, or redistributed.
CONNECTICUT STATE POLICE

A Connecticut man faces a slew of charges after he reportedly tried to buy an underage girl for sexual interaction.

According to Connecticut State Police, Simon A. Hessler, 46, was taken into custody for trying to solicit in exchange for money, access to a preteen girl for "purpose of a sexual interaction which included forced restraint."

The arrest was part of a computer crimes unit undercover investigation into underage human sex trafficking.

Are there sex offenders in your neighborhood? Check Valley map

Police say Hessler is the owner and manager of a hotel and was negotiating the delivery of the girl to his property.

Officers took Hessler into custody after he allegedly tried to pay an undercover trooper for the delivery and access to the girl.

Police say during search warrants on Hessler's holdings, they found an additional business property which housed a "sex dungeon."

Items seized from the property are going to be analyzed at a forensic lab for potential new victims, officials said.

Hessler is being held on a $1,000,000 bond and faces several charges including attempted and conspiracy at trafficking in persons, attempted impairing morals of a minor, attempted unlawful restraint, and attempted cruelty to persons.