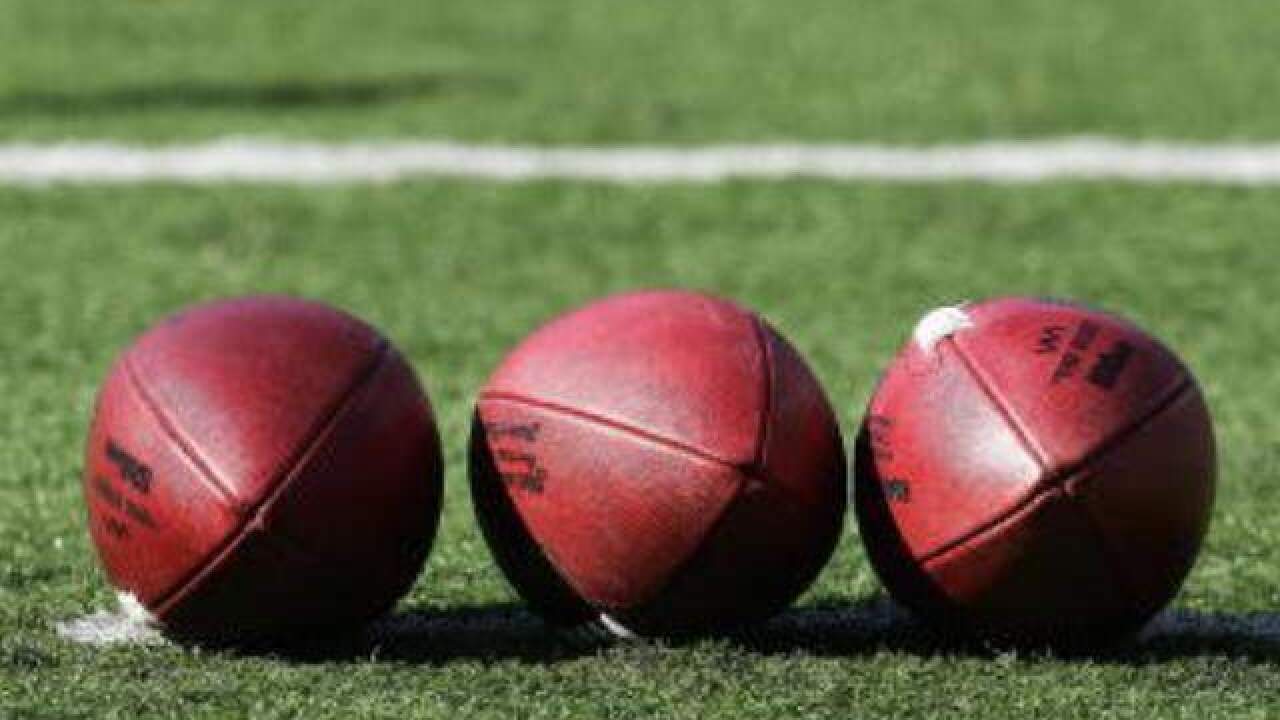 A new study shows concussions plunged in Ivy League football after the kickoff and touchback lines were moved.

The rule change was intended to limit kickoff returns, which some experts consider the game's most dangerous play.

The 2016 change came after data showed kickoffs accounted for 6 percent of all plays but 21 percent of concussions. With NCAA approval, the Ivy League moved the kickoff and touchback lines up by 5 yards.

Over the next two years, the concussion rate plummeted from almost 11 to two per 1,000 plays during kickoffs.

The study was published Monday in the Journal of the American Medical Association.