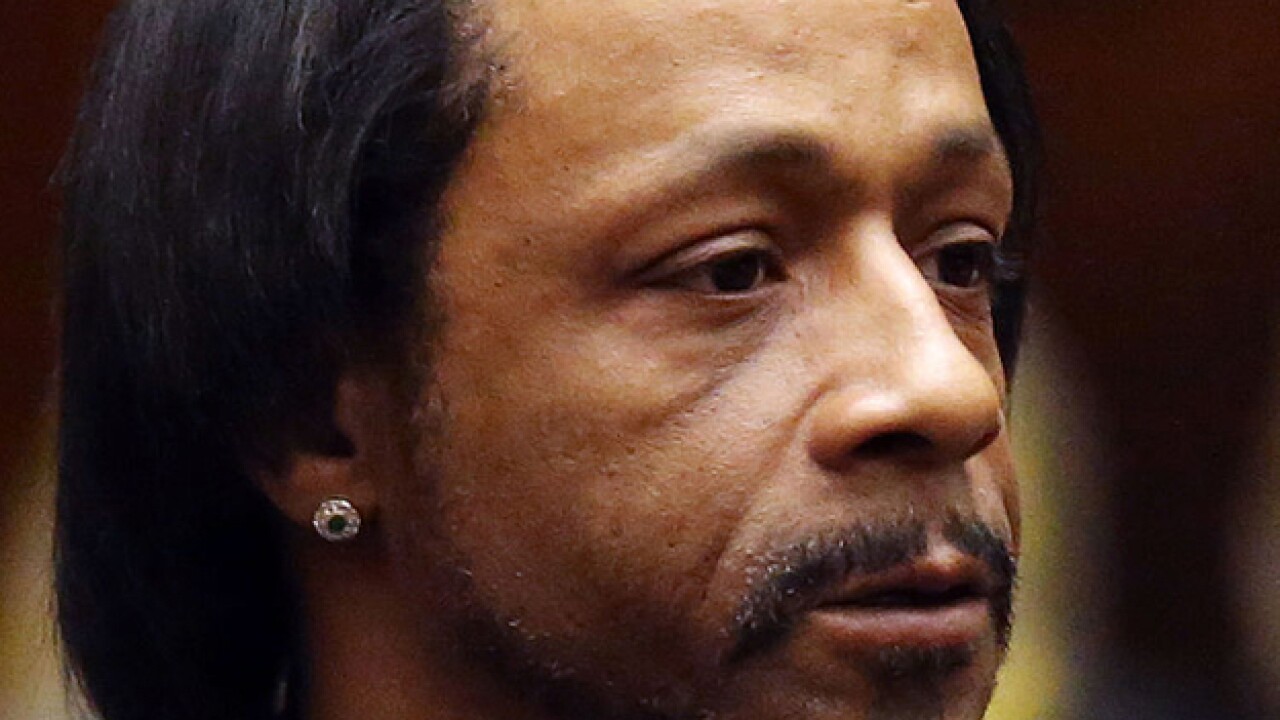 ATLANTA, Georgia ( WGCL ) — Comedian Katt Williams says the husband of popular Atlanta radio personality Wanda Smith-Sellers approached him and pointed a gun in his face after Williams' appearance with her on an Atlanta radio station.

Williams says Smith-Sellers' husband Lamorris Sellers confronted him Saturday night at the Atlanta Comedy Theater after Williams had the heated exchange with her during an interview on V103 FM.

In a police report, an off-duty Gwinnett County Police detective was working security at the club when Williams approached him and made the claim. Williams told him after Sellers pulled the gun on him, he took off and went inside the Food Depot convenience store located next door.

He says when he was chasing Williams, the gun fell from his waistband and he bent over to pick it up but never directly pointed it at him.

After reviewing surveillance video from the Food Depot, officers say the footage shows Sellers chasing Williams into the store but it doesn't show Sellers carrying a weapon.

Police also say they were unable to review surveillance video from the club at the time but will do so as soon as it becomes available. Criminal charges could be forthcoming if the video shows Sellers pointing the weapon.

If anyone has information that could be beneficial to police, they're asked to contact the Gwinnett County Police Department at 770-513-5300 or Crime Stoppers at 404-577-8477 . A $2,000 reward is being offered for information leading to an arrest.