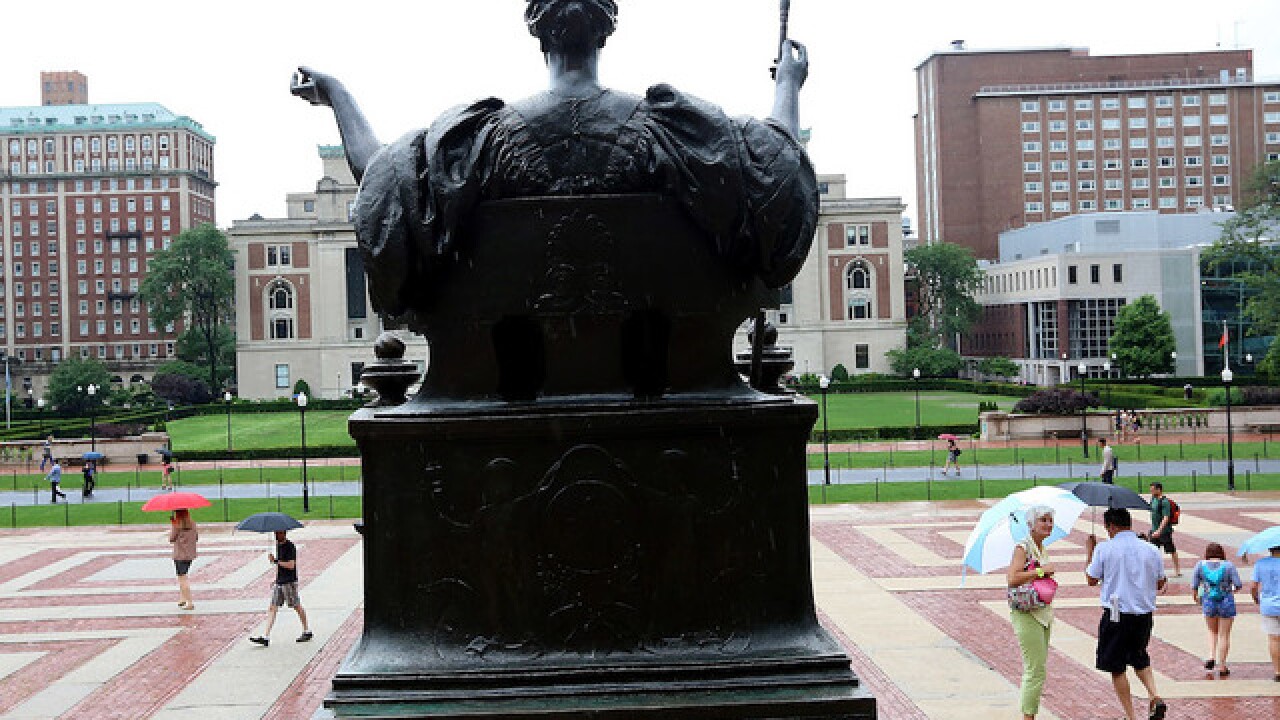 NEW YORK (CNN) -- Those few seconds before opening an email about a university application can be excruciating. What comes afterward could be a wave of joy -- or a wall of dread.

For 277 students who applied to the master's program at Columbia University's Mailman School of Public Health, a mistake by the Ivy League school meant applicants experienced both emotions, in relatively quick succession.

Columbia's admissions office accidentally informed the applicants Wednesday that they were accepted to the program, only to rescind the acceptance within an hour, the university said in a statement to CNN.

The mistake was "due to human error," according to Columbia University Vice Dean for Education Julie Kornfeld.

"We deeply apologize for this miscommunication," Kornfeld said in the statement. "We value the energy and enthusiasm that our applicants bring to the admissions process, and regret the stress and confusion caused by this mistake."

Columbia, in New York, is not the first university to experience this kind of problem. In the past few years, similar acceptance errors have occurred at Carnegie Mellon University in Pittsburgh and the State University of New York at Buffalo.

In 2016, SUNY Buffalo accidentally sent out acceptance emails to 5,109 applicants when an incorrect email list was generated from a database of people who had applied.

The university corrected the error three to four hours after noticing the mistake, but it still left the applicants with a cliffhanger: In emailing its "sincerest apologies" to the group, SUNY Buffalo also informed them their applications were still under review.

Carnegie Mellon made a similar mistake in 2015 when it sent out acceptance emails to 800 applicants for its master's program in computer science.

"Congratulations on your acceptance into the Master of Science program in Computer Science at Carnegie Mellon," the email said, according to CNN affiliate KDKA. "You are one of the select few, less than 9% of the more than 1200 applicants ... Welcome to Carnegie Mellon!"

All 800 applicants had actually been rejected.

Carnegie Mellon sent a follow-up email a few hours later informing the wrongly emailed applicants. The university apologized, saying the error was caused by "serious mistakes in our process for generating acceptance letters."

Columbia would not immediately offer additional information on what caused its error, but the school said it is working to guarantee it is not repeated.

"We are working assiduously to strengthen our internal procedures in order to ensure that this mistake does not happen in the future," Kornfeld said.