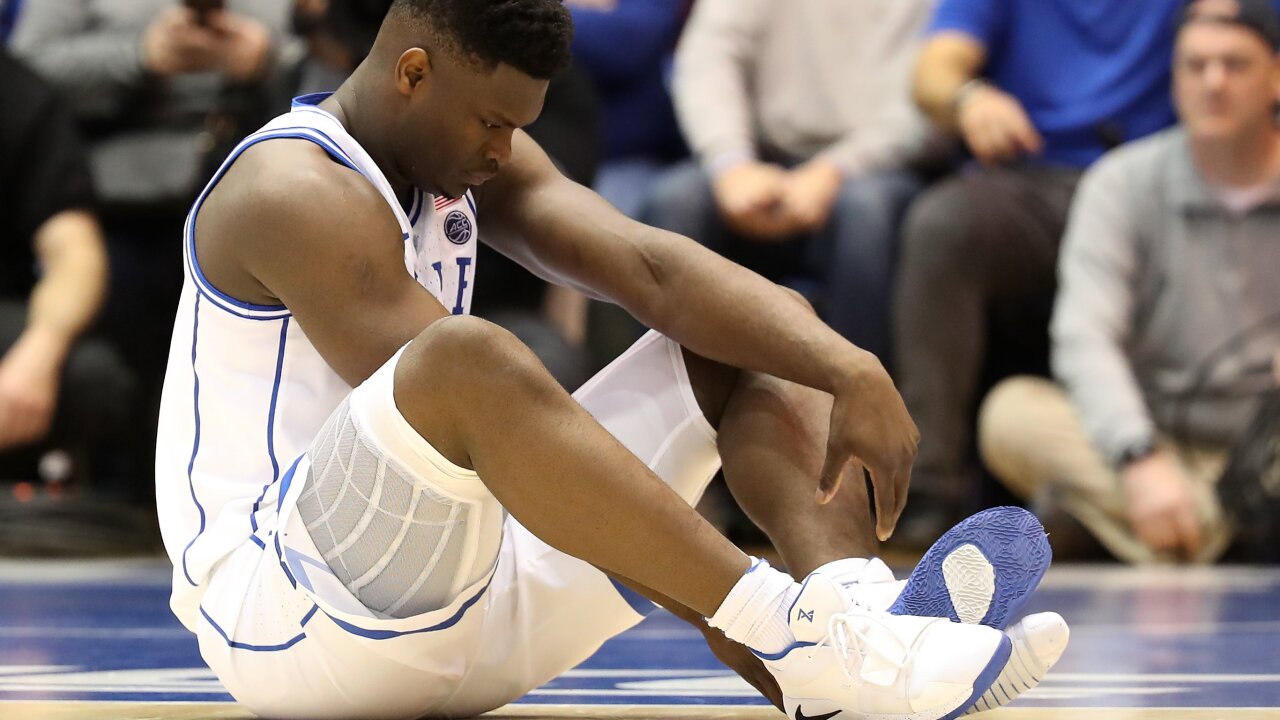 Duke superstar freshman Zion Williamson surprised no one on Monday by announcing that he will forego college for this summer's NBA Draft.

With his announcement, Williamson is expected to be drafted first in this year's draft, no matter which team gets the No. 1 selection. The NBA Draft Lottery will be held next month, and with it, the opportunity to land the most coveted prospect since LeBron James.

The New York Knicks, Cleveland Cavs and Phoenix Suns equally have the best chance of landing Williamson at 14 percent. All other teams that did not make this year's NBA Playoffs are also in the lottery for the No. 1 selection.

Williamson, who helped lead Duke to a spot in this year's Elite Eight, average 23 points and nine rebounds a game.

Unlike Williamson, James was able to bypass college and go directly to the NBA after high school. Since then the NBA has implemented a rule that essentially bars players from coming straight out of high school.

While his freshman year was a success, Williamson's shoes became a national story -- one that might have cost Nike millions of dollars. During a nationally televised game versus North Carolina, Williamson blew out his shoe, causing an injury which sidelined him for five games.

In a video announcing his decision, Williamson thanked Duke and called the last year the greatest year of his life.