College professor responds after tweets about wanting a 'white genocide' 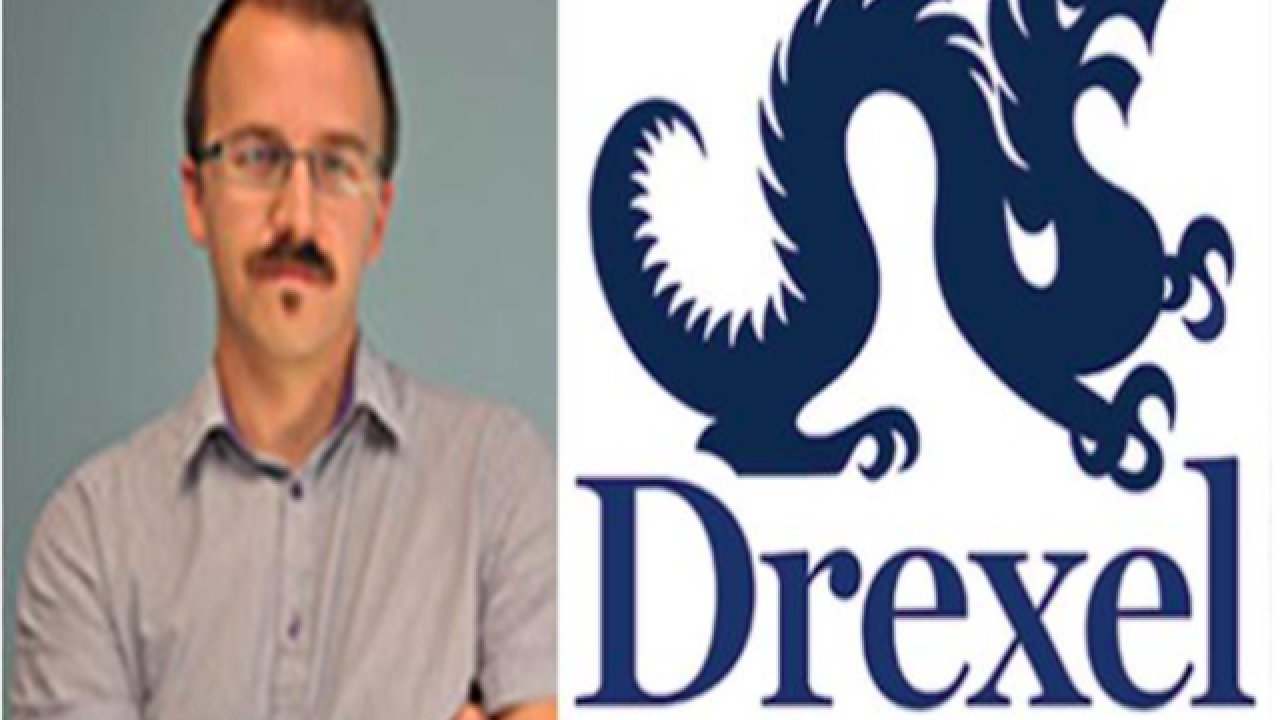 So much for a quiet holiday week at Drexel University.

The Philadelphia college was rocked on Christmas Eve by a tweet from one of its professors, in which he was dreaming not of a white Christmas, but of a white massacre.

George Ciccariello-Maher's tweets are private, but they've been reported by the Philadelphia Inquirer as saying "All I Want for Christmas is White Genocide."

He reportedly followed this up with another tweet on Christmas Day, saying "To clarify: when the whites were massacred during the Haitian Revolution, that was a good thing indeed."

Reports on the tweet popped up on several conservative web sites, and the hashtag "White Genocide" was trending on Monday morning.

The university said that it was "aware today of Associate Professor George Ciccariello-Maher's inflammatory tweet, which was posted on his personal Twitter account on Dec. 24, 2016. While the University recognizes the right of its faculty to freely express their thoughts and opinions in public debate, Professor Ciccariello-Maher's comments are utterly reprehensible, deeply disturbing, and do not in any way reflect the values of the University."

The school said it planned to meet with Ciccariello-Maher to talk about it. He emailed a response to the Philadelphia Inquirer.

"On Christmas Eve, I sent a satirical tweet about an imaginary concept, 'white genocide,'" he wrote to the Inquirer. 'For those who haven't bothered to do their research, 'white genocide' is an idea invented by white supremacists and used to denounce everything from interracial relationships to multicultural policies (and most recently, against a tweet by State Farm Insurance). It is a figment of the racist imagination, it should be mocked, and I'm glad to have mocked it."

He wrote the response from Drexel was concerning, though the university has shown support for him in the past, according to the Inquirer.

"What is most unfortunate is that this statement amounts to caving to the truly reprehensible movements and organizations that I was critiquing," he wrote. "On the university level, moreover, this statement - despite a tepid defense of free speech -sends a chilling message and sets a frightening precedent. It exposes untenured and temporary faculty not only to internal disciplinary scrutiny, but equally importantly, it encourages harassment as an effective means to impact university policies."