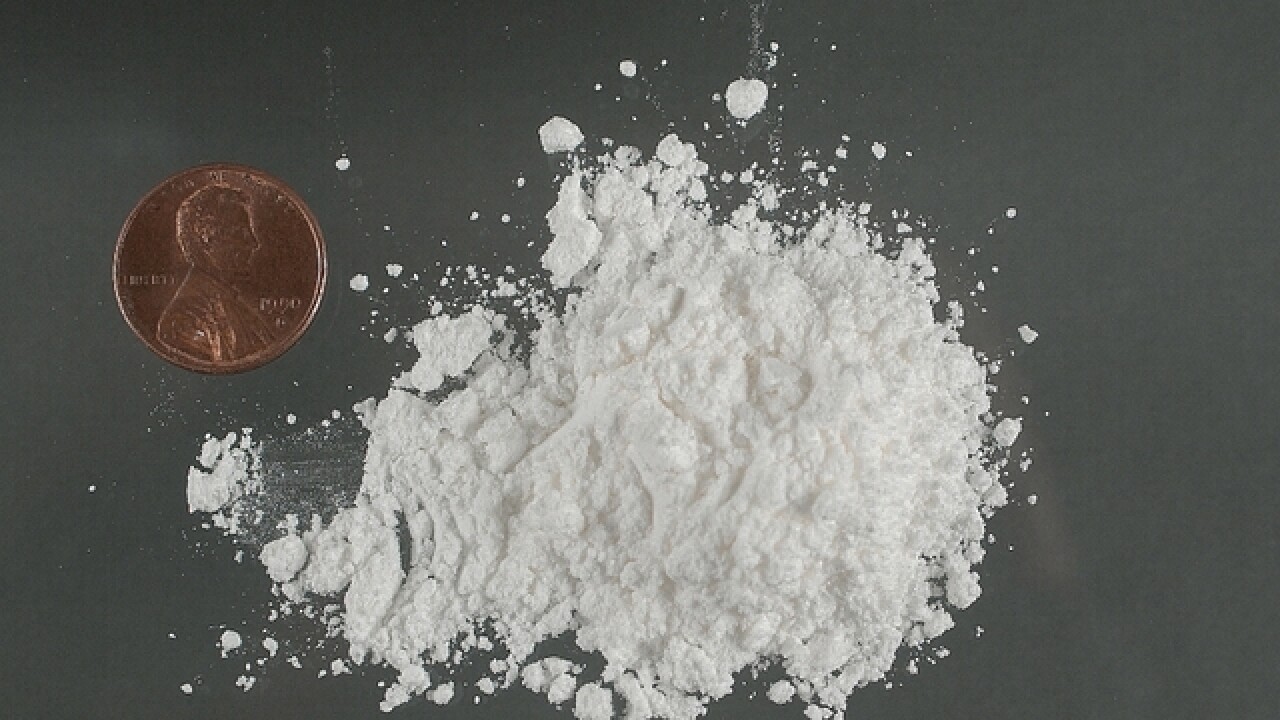 Two students were sent to the hospital after cocaine-filled balloons popped on a middle school campus in California Friday morning, according to ABC30.

Tulare County Sheriff's and medical personnel responded to Carl F. Smith Middle School around 8:30 a.m after receiving reports that a "mysterious white substance" went airborne after balloons that students were playing with on the playground popped.

District officials said two balloons were found by students on benches on the playground.

Narcotics detectives responded and confirmed that the substance was cocaine.

In an afternoon press conference, Tulare County Sheriff Mike Boudreaux said two students were rushed to the hospital as a precaution. At least 13 students were exposed, deputies said.

A 13-year-old student was detained and determined to be the person who brought the balloons to the school.

A K9 alerted deputies to the boy's shorts, which ended up testing positive for drugs.