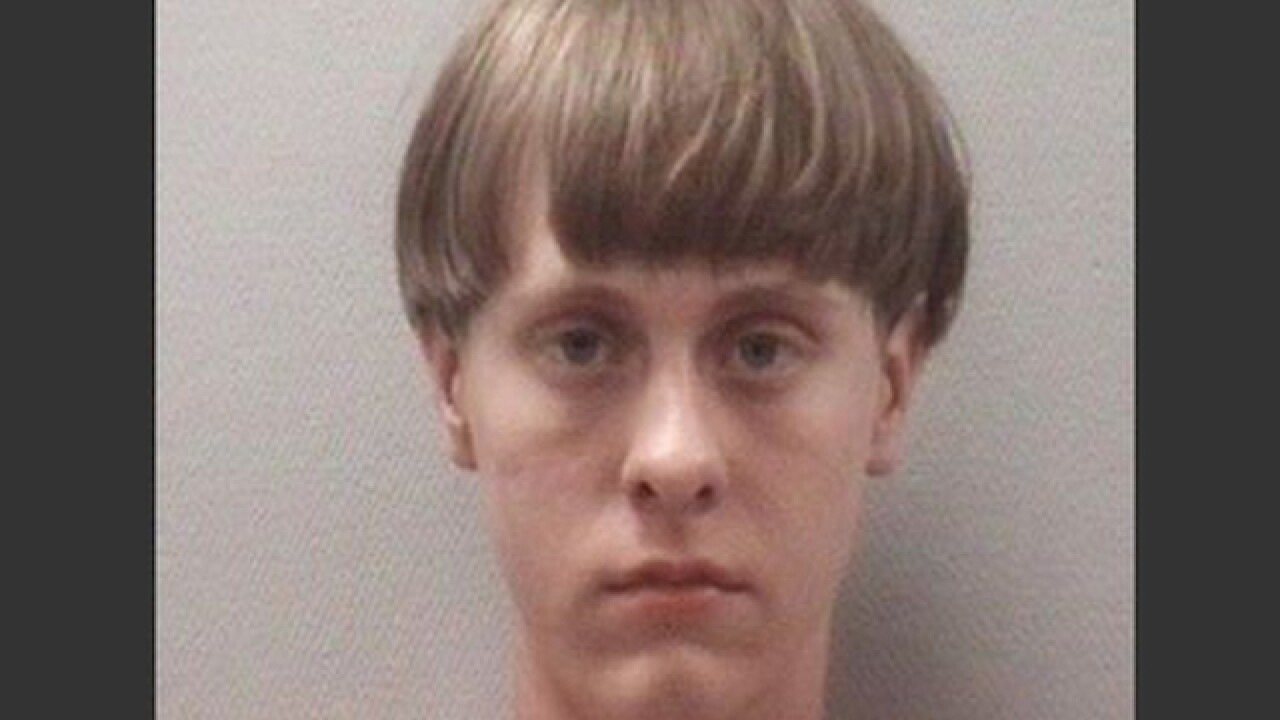 <p>The Lexington County Detention Center in South Carolina released a photo of Dylann Roof in April 2015. He is suspected of killing nine in a Charlseton church June 17, 2015.</p>

COLUMBIA, S.C. (AP) — A judge has ruled that Dylann Roof is competent to stand trial for the killing of nine black worshippers at a South Carolina church.

Judge Richard Gergel made the ruling Friday after a two-day hearing behind closed doors earlier this week. The hearing was needed after Roof's attorneys questioned earlier this month whether he could help them on the eve of jury selection in his death penalty trial.

Gergel sealed his reasons for finding Roof competent, saying that information could keep him from having a fair trial.

The 22-year-old white man is charged in federal court with hate crime, obstruction of religion and other counts for the deadly June 2015 attack at Emanuel African Methodist Episcopal Church in Charleston.