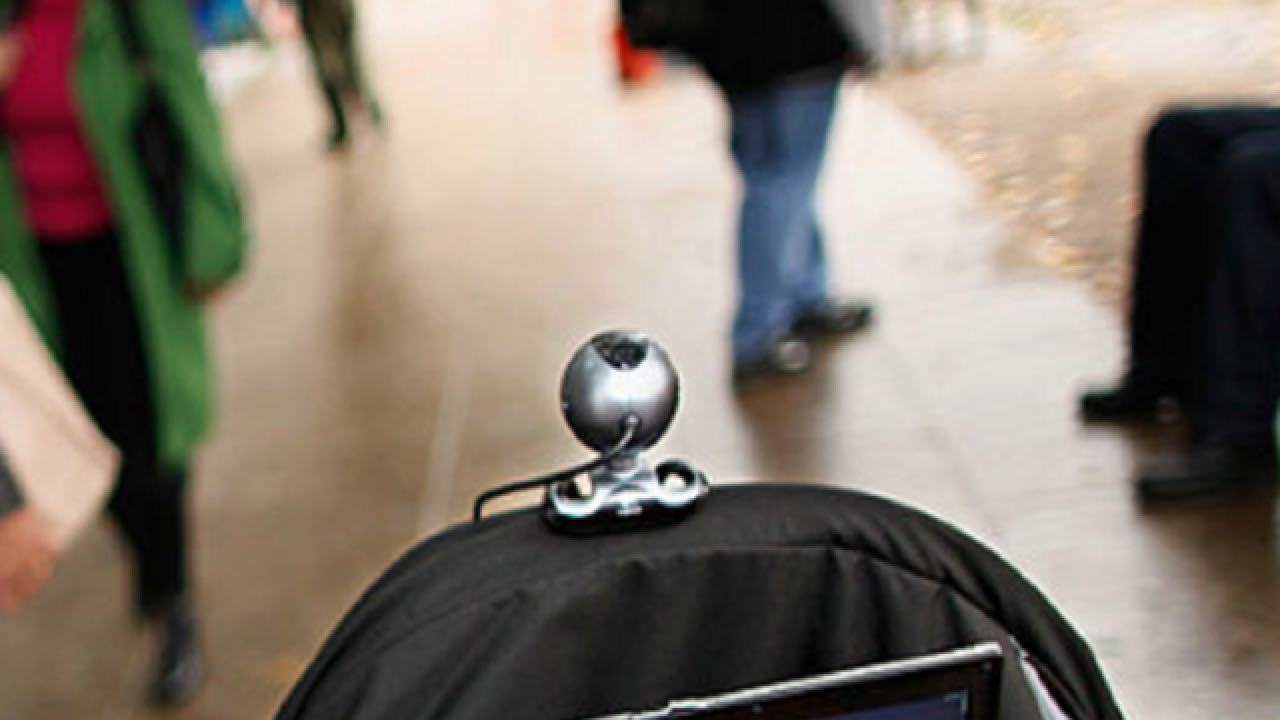 BEIJING (AP) — A Chinese electronics maker has issued a recall for millions of products sold in the U.S. following a devastating cyberattack, but is pushing back against criticism that its devices played a role in the massive disruption.
Hangzhou Xiongmai Technology said in a statement that customers failing to change their default passwords resulted in millions of Web-connected cameras and digital recorders becoming compromised.
Security experts say unidentified hackers seized control of gadgets including Xiongmai's on Friday and directed them to launch an attack that temporarily crippled websites including Twitter and Netflix.
Xiongmai said Monday that it would recall products sold before April 2015 to demonstrate "social responsibility," but added that its devices did not make up the majority used in the attack.
Xiongmai also makes dashboard cameras and computer chips.
Copyright 2016 The Associated Press. All rights reserved. This material may not be published, broadcast, rewritten or redistributed.