China plans to launch artificial moon into space by 2020 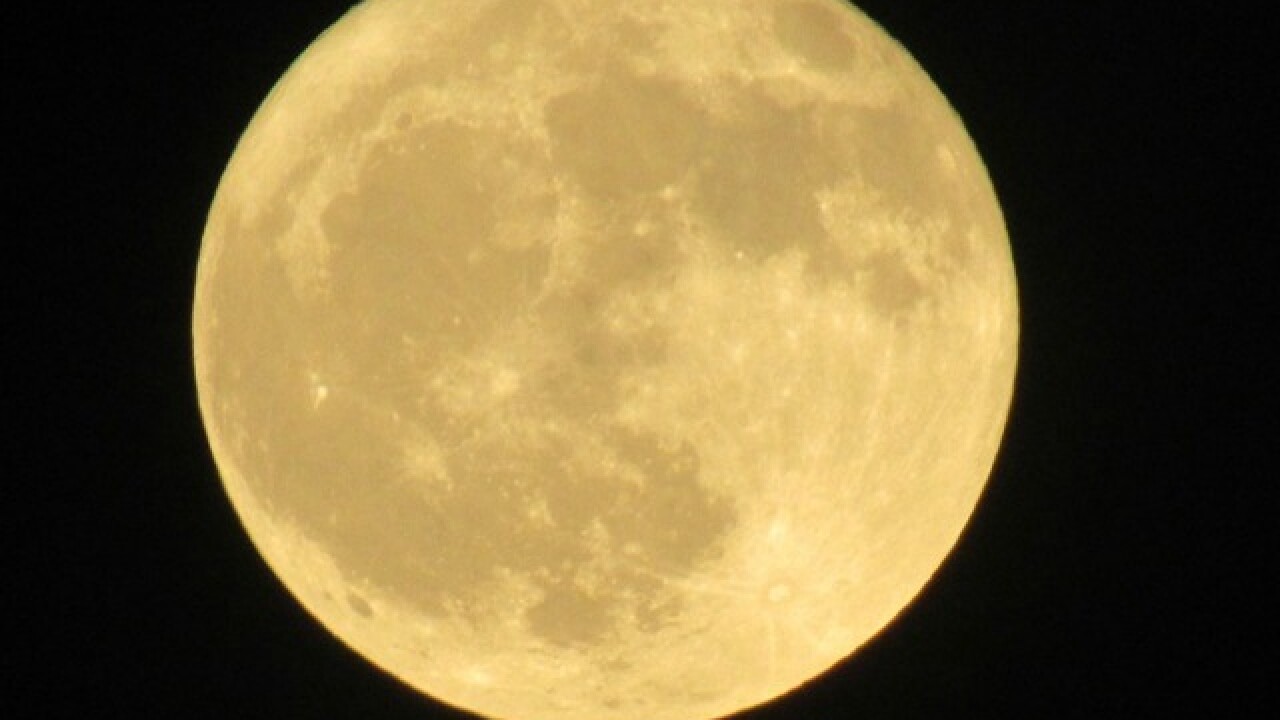 Copyright 2018 Scripps Media, Inc. All rights reserved. This material may not be published, broadcast, rewritten, or redistributed.
<p>Shane Dale/ABC15</p>

In an effort to brighten the night sky, China plans to launch an artificial moon into space by 2020.

Wu Chunfeng, head of Tian Fu New Area Science Society in Chengdu in southwest China, told China Daily that the plan is to place the "moon" into orbit above Chengdu via the Xichang Satellite Launch Center in Sichuan province by 2020. If successful, three additional "moons" will be launched by 2022.

Per Time magazine, scientists estimate the artificial moon could provide eight times more light than the actual moon, and it will orbit just 310 miles above Earth, compared to the actual moon that orbits 236,000 miles away.

"Its expected brightness, in the eyes of humans, is around one-fifth of normal streetlights," Wu told China Daily.

Wu said the "moons" could save Chenngdu about $173 million (1.2 billion yuan) in annual electricity costs and could be provide first responders with needed light during natural disasters and blackouts. He said additional tests need to be conducted before the launch in order to ensure the artificial moon won't have a negative impact on the environment.