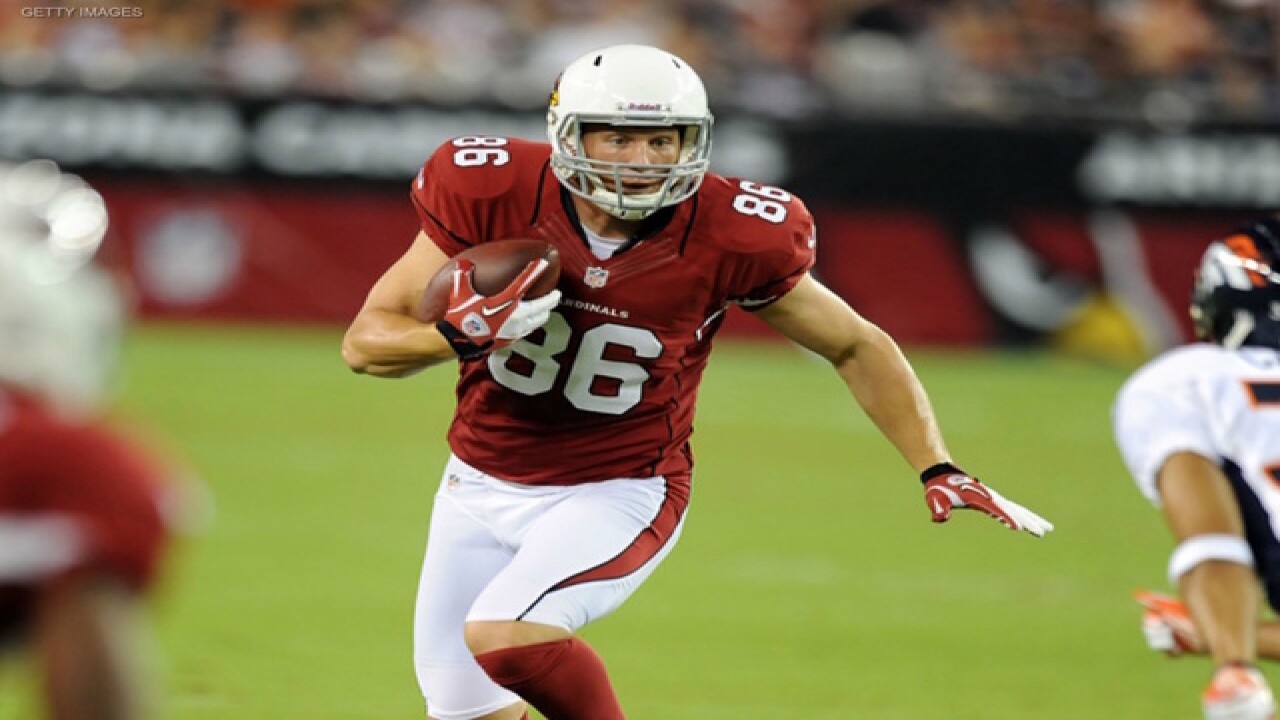 Former NFL player Todd Heap was behind the wheel in his driveway Friday when he accidentally hit and killed his 3-year-old daughter with his truck.

The incident happened at a home near Eagle Crest Drive and Las Sendas Mountain Drive in Mesa, Arizona just before 4 p.m. Friday, April 14.

Police say the girl was in her driveway when her father went to move their truck and hit her Friday.

Heap went to high school at Mountain View High School in Mesa, before attending Arizona State University. He was drafted in the first round by the Baltimore Ravens in the 2001 NFL draft, playing 10 seasons with the Ravens. Heap played the 2011 season and part of the 2012 season with the Arizona Cardinals before injury led to his retirement.

Police say all indications in the case are that there were no suspicious circumstances to the incident, and that impairment does not appear to be a factor.