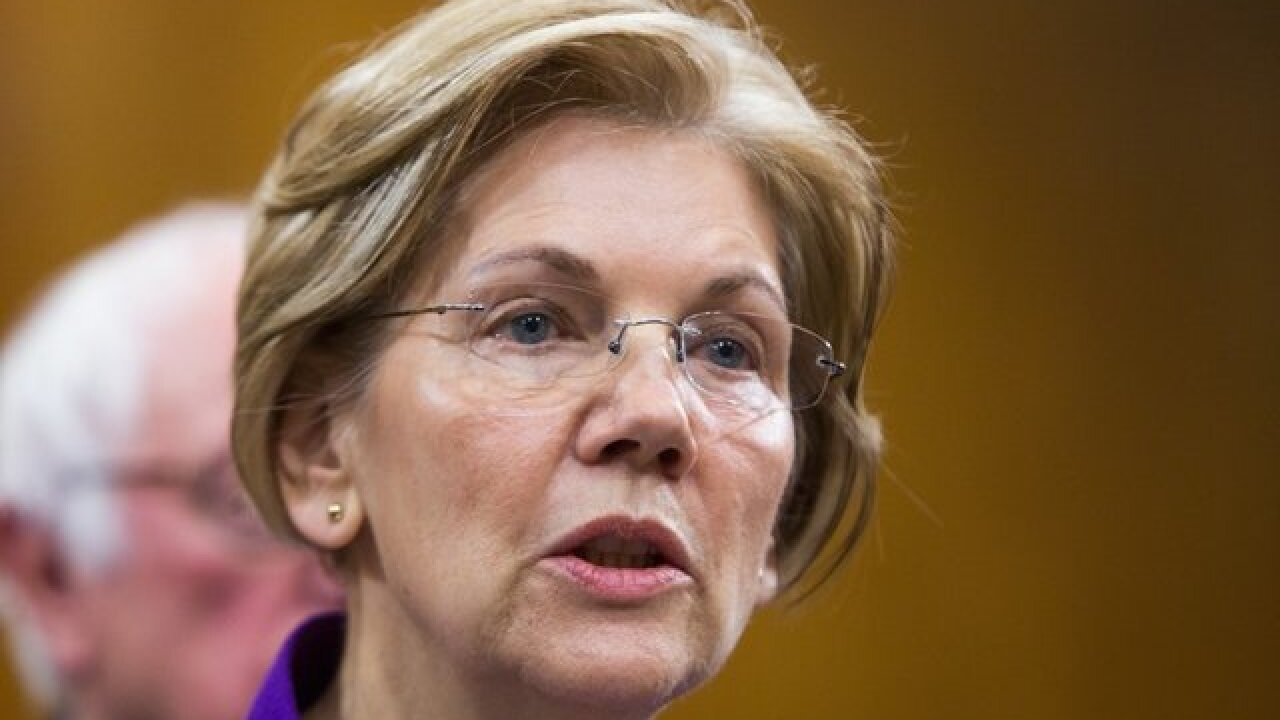 Warren released her DNA report in response to President Donald Trump taunting her for her saying she was part Native American.

Warren released her 23 and Me report and it stated that "the great majority of (Warren's) identifiable ancestry is European." However, the report adds, "The analysis also identified 5 genetic segments as Native American in origin at high confidence."

This afternoon the Cherokee Nation released a statement that said in part that DNA tests are useless in determining tribal citizenship and people using DNA to connect themselves to Cherokee Nation is inappropriate.

You can read the full statement below:

"A DNA test is useless to determine tribal citizenship. Current DNA tests do not even distinguish whether a person's ancestors were indigenous to North or South America. Sovereign tribal nations set their own legal requirements for citizenship, and while DNA tests can be used to determine lineage, such as paternity to an individual, it is not evidence for tribal affiliation. Using a DNA test to lay claim to any connection to the Cherokee Nation or any tribal nation, even vaguely, is inappropriate and wrong. It makes a mockery out of DNA tests and its legitimate uses while also dishonoring legitimate tribal governments and their citizens, who ancestors are well documented and whose heritage is prove. Senator Warren is undermining tribal interests with her continued claims of tribal heritage."