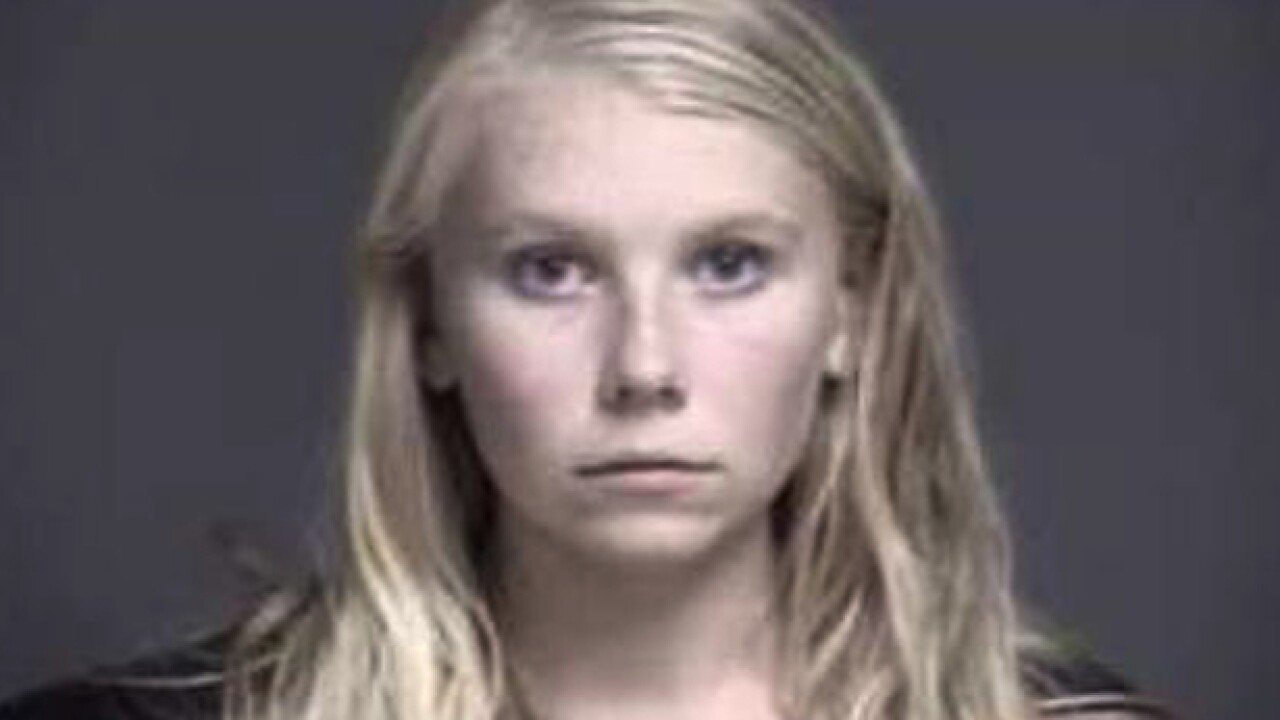 According to Warren County prosecutors, Brooke Skylar Richardson told her doctor that she had no intention of having her baby. That came out Tuesday morning at an appeals hearing.

At issue: Should the doctors of Skylar Richardson be allowed to testify at her murder trial? That’s at the heart of two appeals argued today at the 12th District Court of Appeals in Middletown.

The Carlisle teen is charged with killing her newborn and then burying the remains in her parent’s backyard last summer.

In this case, both the defense and prosecution are appealing a split decision handed down by the trial judge Donald Oda II.

Her defense team argues that all of her conversations with her doctors about her pregnancy or what may have happened afterward is covered under doctor-patient privilege.

Warren County prosecutors say a conversation Richardson had with one of her doctors, that she buried the remains in the backyard, which prompted him to call the police is not privileged because of a doctor’s duty to report abuse, neglect or other harm to a child.

“The child abuse statute requires there be knowledge or reason to suspect (abuse) based on facts that there was harm or imminent harm about to occur,” argued defense attorney Neal Schuett.

“Those statutory definitions have not been met in this case. Doctor (Casey) Boyce was told that a fetus occurred in a still death and was buried in the backyard…no knowledge or reason to believe, based on fact, that would cause a reasonable doctor to suspect that there had been harm,” said Schuett.

Kirsten Brant with the Warren County Prosecutor’s Office argued that statements Richardson made to multiple third parties about what she talked about with her doctors constitute a waiver of doctor-patient privilege.

“The defendant disclosed the details of virtually everything that happened at those doctor’s appointments to multiple people, to detectives, to her mother, to her father and most recently to a reporter,” said Brant.

While the three-judge panel pressed the attorneys on various aspects of their arguments, what their opinions might be, at this point, aren’t known. However, one question from Judge Robert Hendrickson to Schuett seemed telling when it came to the topic of ‘Reasonable Suspicion’ of abuse or neglect.

“It’s not normal for someone to bury an infant in the backyard. You usually go to the hospital or medical personnel… this is kind of extreme so why wouldn’t there be reasonable suspicion?” asked Hendrickson.

Schuett replied, “Because it says (citing statute), ‘Based on facts.’ It is just conjecture, I agree that it was a concerning perhaps a shocking statement to hear but it doesn’t mean that this is the statutory exception that applies.”

Judge Robert Ringland probed further, “But isn’t that circumstantial evidence that there is neglect? As Judge Hendrickson said, ‘It’s kind of unusual to bury a baby in the backyard.’”

“I agree that there might be a concern but again based on facts they (the doctors) did not have knowledge or facts in front of them…the only facts they had was that it was a stillbirth that happened two months prior,” answered Schuett.

The hearing lasted roughly an hour but it could take weeks if not months for a ruling to be handed down. Presiding Judge Stephen Powell did call the case a serious matter and said the court would render an opinion as expeditiously as possible.