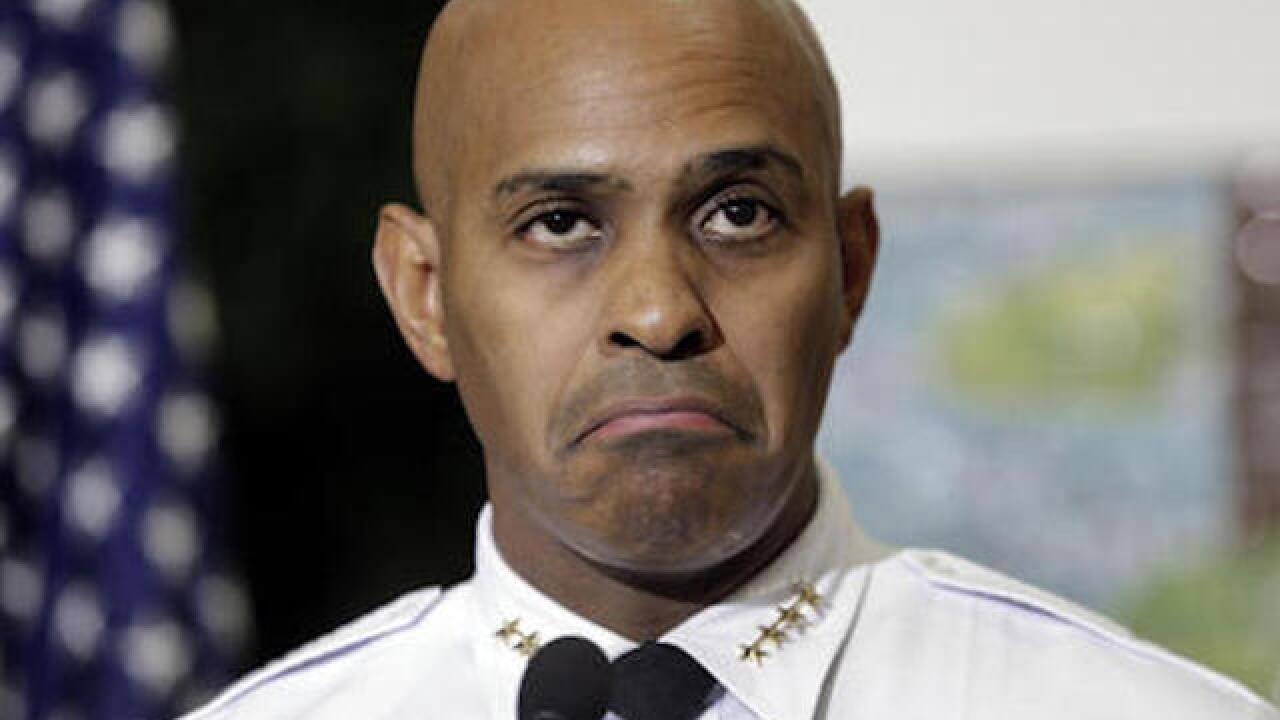 CHARLOTTE, N.C. (AP) — Police in Charlotte say they will release all the police video from the fatal shooting of a black man that resulted in riots in the city.

The Charlotte-Mecklenburg Police Department issued a news release Friday evening saying the department has made arrangements with the family of Keith Lamont Scott to review all the video.

It said the family had requested that it be released and the department will do so once family members view it next week.

Protesters have demanded that Charlotte Mayor Jennifer Roberts and Police Chief Kerr Putney release all the video of the Sept. 21 shooting.