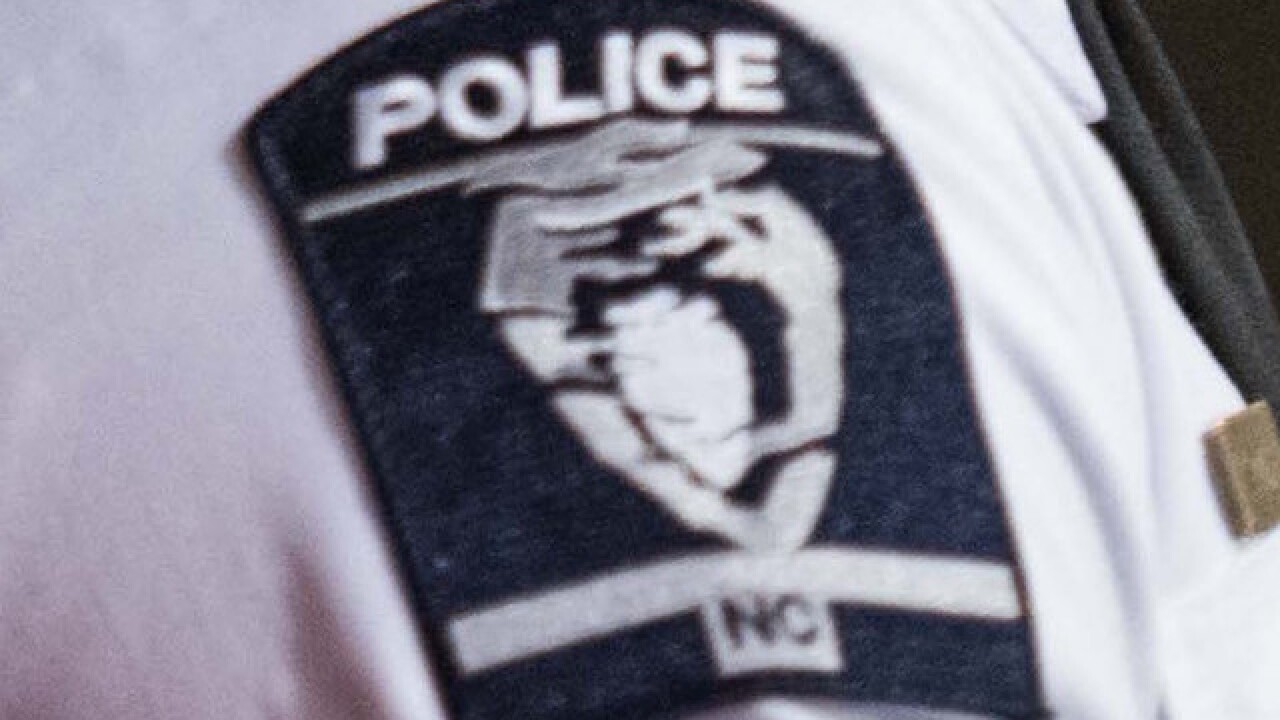 The Charlotte-Mecklenburg Police Headquarters was evacuated on Tuesday after an employee spotted a suspicious package in the building.

Just before 5 p.m., the Charlotte-Mecklenburg Police Department tweeted that its headquarters were being evacuated after a suspicious package had been found. They also tweeted that the bomb squad had arrived to investigate further.

Later, the CMPD tweeted that a bomb removal robot had removed the package from the building, and that the package would be "rendered safe at a remote location."

According to WCNC-TV , the package was the "size of a shoebox" and "strangely wrapped."

Officials later said they acted in an abundance of caution, and the threat had passed.

The bomb scare comes after a week of unrest and riots following the police shooting of Keith Lamont Scott. It's unclear at the moment of the events are linked.

A suspicious package has been found at Cmpd headquarters. Building being evacuated.