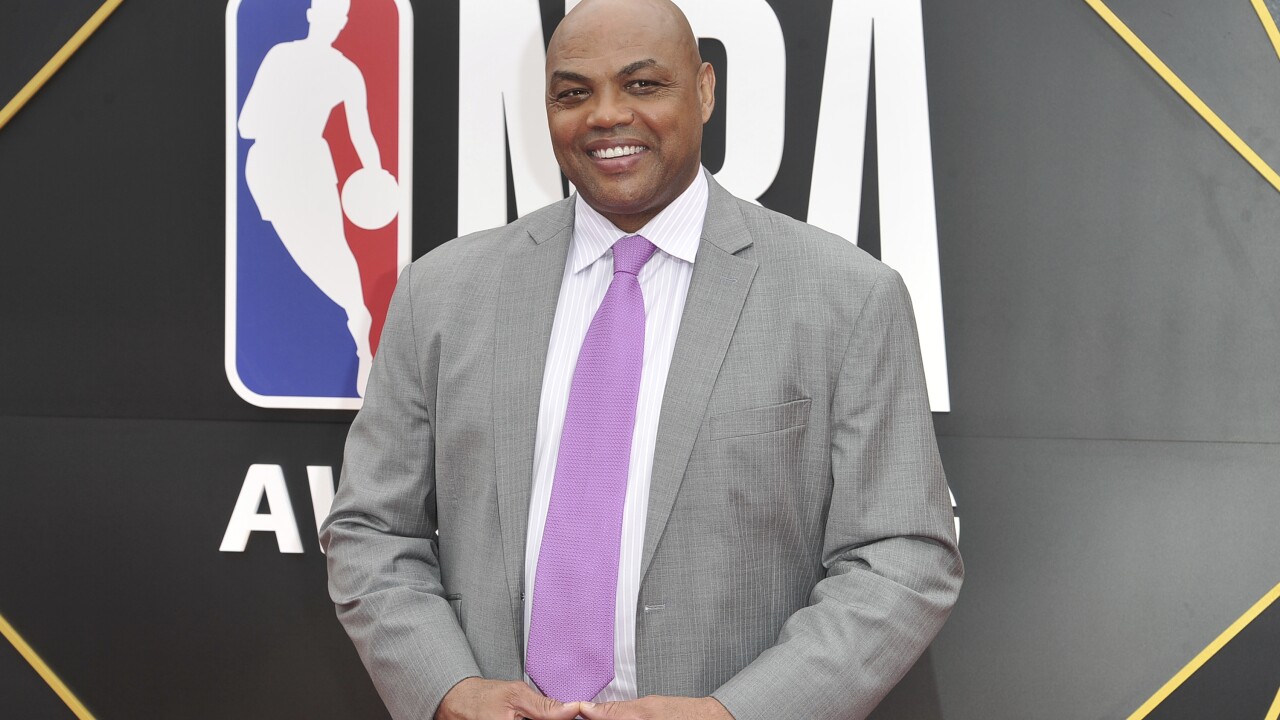 Retired NBA superstar Charles Barkley had harsh words for Mike Pence on Thursday after the vice president accused the league of acting as a "wholly owned subsidiary" of China.

The league has been scrutinized over its business relationship with China after Daryl Morey, the general manager of the Houston Rockets, tweeted his support for the pro-democracy movement in Hong Kong. Morey quickly apologized and deleted his original tweet, but the league's Chinese partners suspended ties , state broadcaster CCTV halted all broadcasts of preseason games , and the Chinese government said the NBA needed to show "mutual respect." China did not air the Rockets' season opener on Thursday, The Wall Street Journal reported .

The controversy has led to accusations that the NBA is prioritizing business interests over American values, but Barkley pointed out that the US and others do business in China regardless.

"Vice President Pence needs to shut the hell up," Barkley said on "Inside the NBA" on TNT, which is a part of WarnerMedia, along with CNN. NBA Commissioner Adam Silver was on the panel as well.

"I don't understand why these holier-than-thou politicians, if they're so worried about China, why don't they stop all transactions with China?" he continued, adding, "I think it's unfair for them to do all their business in China, and just because this thing happened, try to make the NBA and our players look bad. All American companies do business in China. Period."

Earlier Thursday, Pence criticized the NBA in a speech that also chided Beijing for economic and human rights abuses.

"In siding with the Chinese Communist Party and silencing free speech, the NBA is acting like a wholly owned subsidiary of that authoritarian regime," Pence said.

"Some of the NBA's biggest players and owners, who routinely exercise their freedom to criticize this country, lose their voices when it comes to the freedom and rights of other peoples," Pence added.