CDC confirms 2nd person has been infected with coronavirus in U.S. 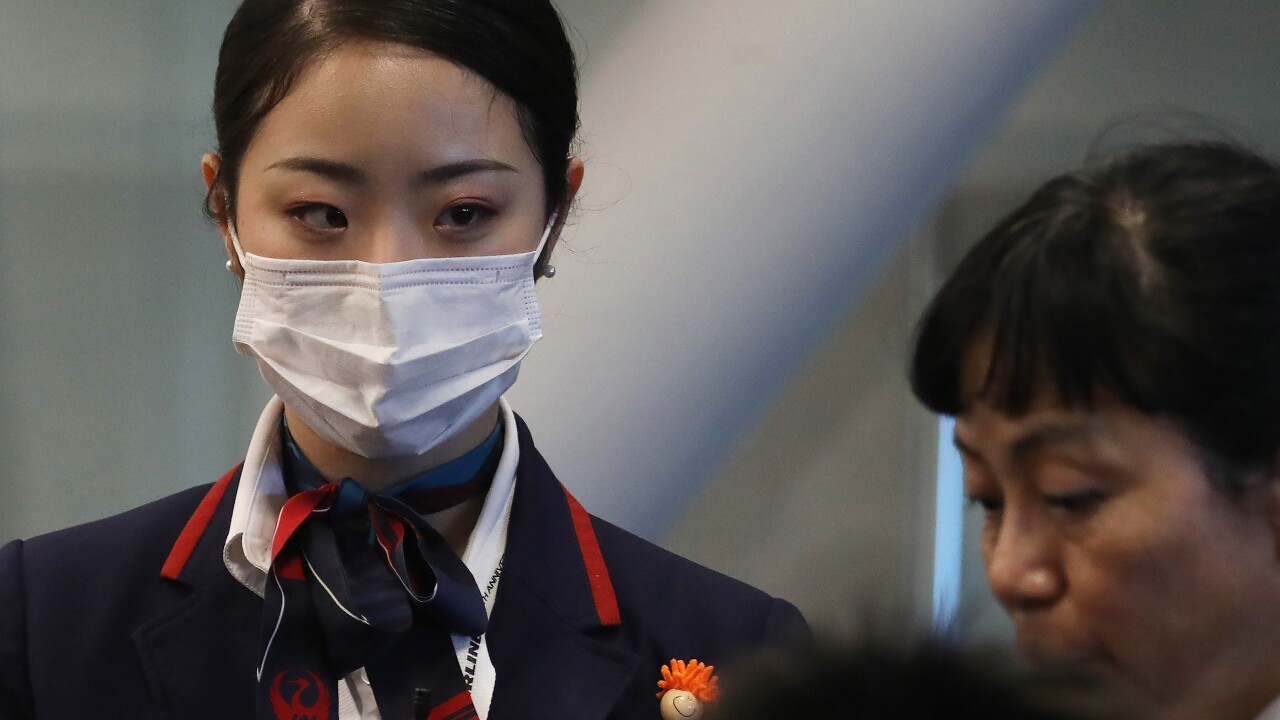 CHICAGO, Ill. – A second person in the United States has been infected with the deadly coronavirus that it is believed to have originated in Wuhan, China, the Centers for Disease Control confirmed Friday morning.

The CDC says the patient is a woman in her 60s in Chicago who reported feeling sick when she arrived home from Wuhan on Jan. 13.

Officials say the woman is doing well and she’s stable. They added that she is being monitored for symptoms of the virus, being called “2019-nCoV.” The woman told officials that she didn't feel ill on the flight to America, only when she arrived back home.

The woman is said to have come in contact with a limited amount of people, all of whom are currently well and who will be monitored for symptoms. Officials say the patient has had very limited movement outside the home since returning from China.

Health officials in both Tennessee and Texas also announced Friday that they’re investigating possible coronavirus cases in their states.

At least 63 people in 22 states are now being evaluated for symptoms possibly related to the virus, the CDC said Friday.

The first U.S. case of the new coronavirus was confirmed Tuesday in the state of Washington. The man is in his 30s in a county north of Seattle and officials say they were able to detect the virus early.

China’s National Health Commission announced Thursday that 25 people have now died as a result of the virus and the number of infected patients in the Asian country has risen to more than 830.

In an effort to contain the virus, authorities expanded their travel lockdown in central China on Friday to include 12 cities near the center of the outbreak, affecting nearly 35 million residents, The New York Times reports.

The virus was only identified within the past month, so experts say there is little known about it at this time.

Regarding the source of the virus, the CDC says most patients reportedly had some link to a large seafood and live animal market which suggests animal to human spread. The market was closed early this month for disinfection and cleaning. The Wuhan market sold live koalas, snakes, rats and wolf pups to locals to eat, the NZ Herald reports.

Officials say more infections in the U.S. are expected and, as always, the public is encouraged to wash their hands, avoid touching their face with unwashed hands, and avoid close contact with sick people.

So far, more than 2,000 people have been screened for the virus from 200 flights and one person was sent for additional evaluation, according to the CDC.