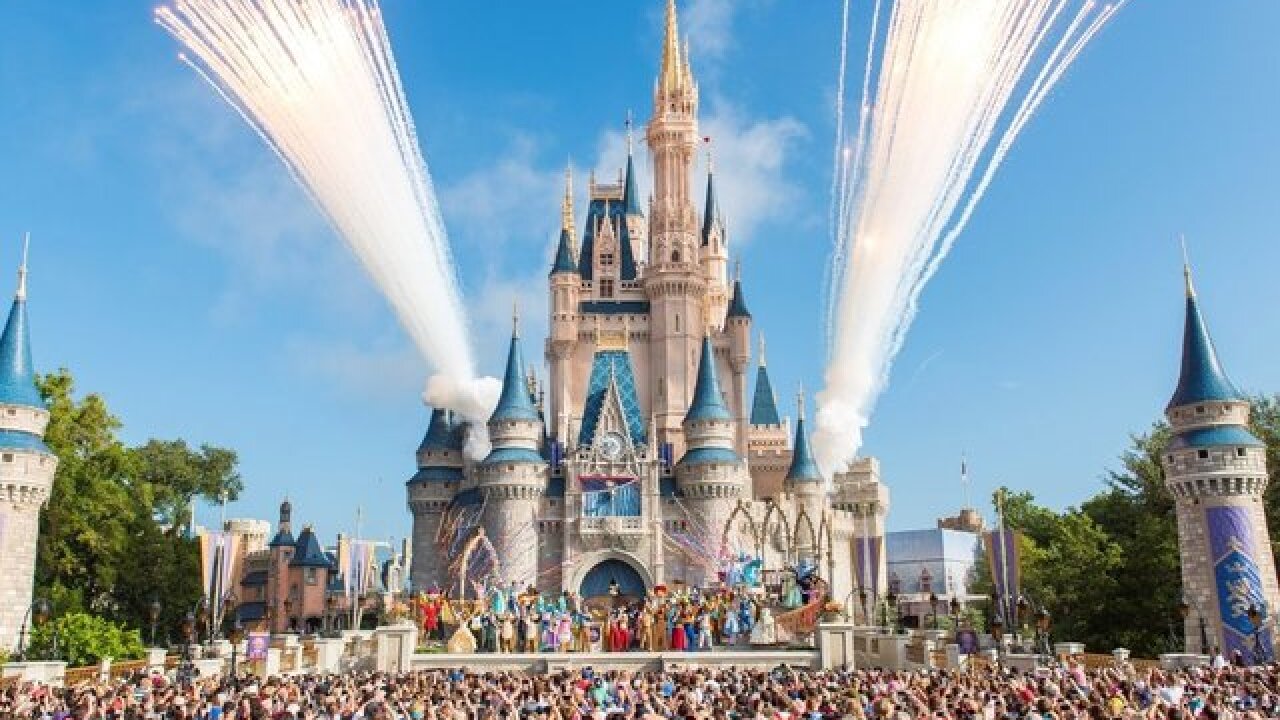 Deputies responded to 1153 Century Drive, near Disney's Pop Century Resort around 9:18 a.m. Monday about a man in his late 30s who was unconscious and not responsive, according to ABC affiliate, WFTV.

The man was pronounced dead at the scene by officials with the Reedy Creek Fire Department.

No details were immediately released about what the man had been doing at the time of the accident.

"All of us at Walt Disney World Resort are deeply saddened today by the loss of one of our Cast Members. Our thoughts and concerns are with his family, friends, and fellow co-workers. This is a tragic accident, and we are providing resources and care for those impacted and are working closely with the proper authorities to understand how this happened."

The investigation is active and ongoing.