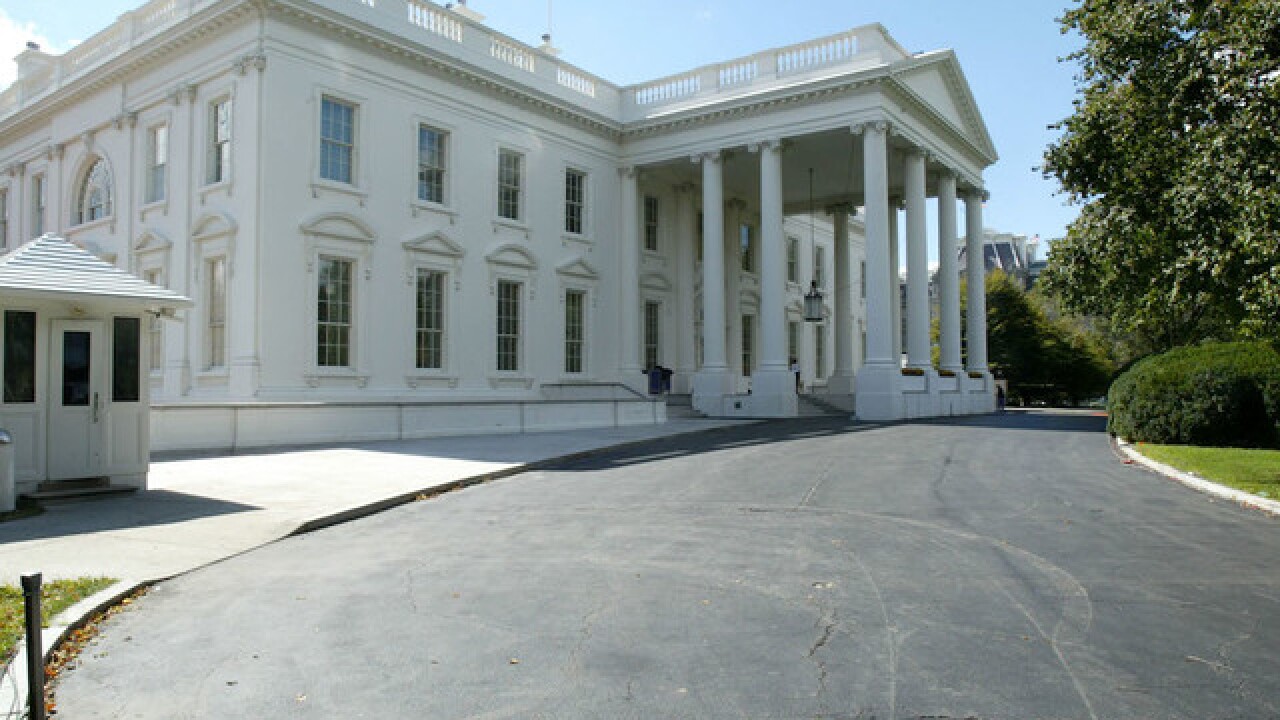 The Secret Service detained a man who drove up to a White House checkpoint late Saturday night and claimed to have a bomb in his vehicle, two law enforcement officials told CNN.

There was no confirmation on whether there was any device in the vehicle, but security at the White House was immediately upgraded. The vehicle is being checked, the officials said.

The incident occurred at 11:05 p.m. at a security checkpoint, the Secret Service said. Four hours later, the checkpoint in question remained blocked, but streets re-opened, and bomb technicians and other additional security personnel left the area.

The Secret Service described it as an "ongoing criminal investigation."

At the time of the incident, President Donald Trump was at his Mar-a-Lago estate in Florida, where he spends most of his weekends.

The incidents come a week after a man breached the White House grounds --- and was on the grounds for more than 15 minutes.