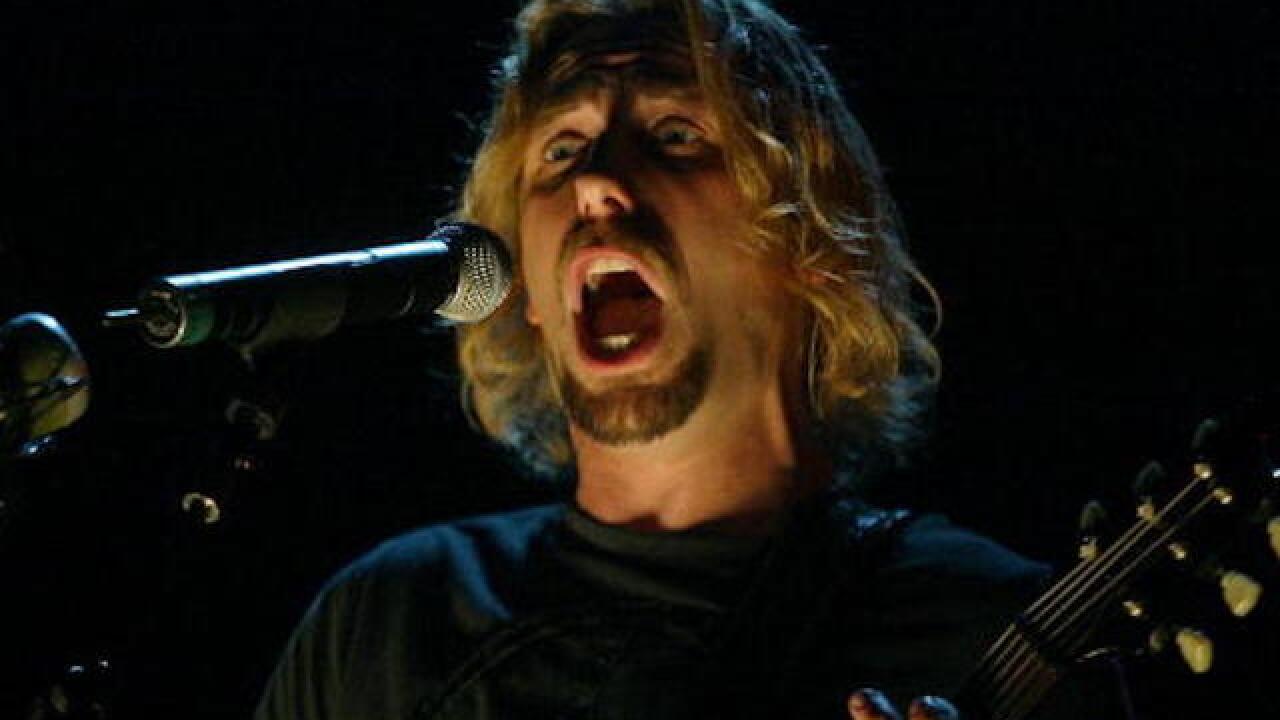 Jonathon Wood
<p>BRISBANE, AUSTRALIA - MAY 5: Chad Kroeger of Nickelback performs live in concert on May 5, 2004 at the Brisbane Entertainment Centre, in Brisbane, Australia. (Photo by Jonathan Wood/Getty Images)</p>

A town in Canada is taking extra steps to prevent drinking and driving this holiday season — steps some say go too far.

The Kensington Police Service says those that are “dumb enough” to drink and drive will be subjected to the sounds of rock band Nickelback.

“We figure if you are foolish enough to get behind the wheel after drinking then a little Chad Kroeger and the boys is the perfect gift for you,” the Kensington Police Service wrote on Facebook, along with a photo of an unopened Nickelback album.

"We are just using a different approach to get an age-old message communicated," Constable Rob Hartlen told CNN. "As long as it starts the 'Don't drink and drive' dialogue, we're happy with that."

The band, who hails from Canada, has garnered a controversial reputation after releasing songs like “Rock Star” and “Photograph” in the late 2000s. In 2011, a Change.org petition was signed by more than 50,000 people to prevent the band from playing the halftime show of the Detroit Lions’ yearly Thanksgiving game.