Cameras that can detect texting and driving are coming to the US. 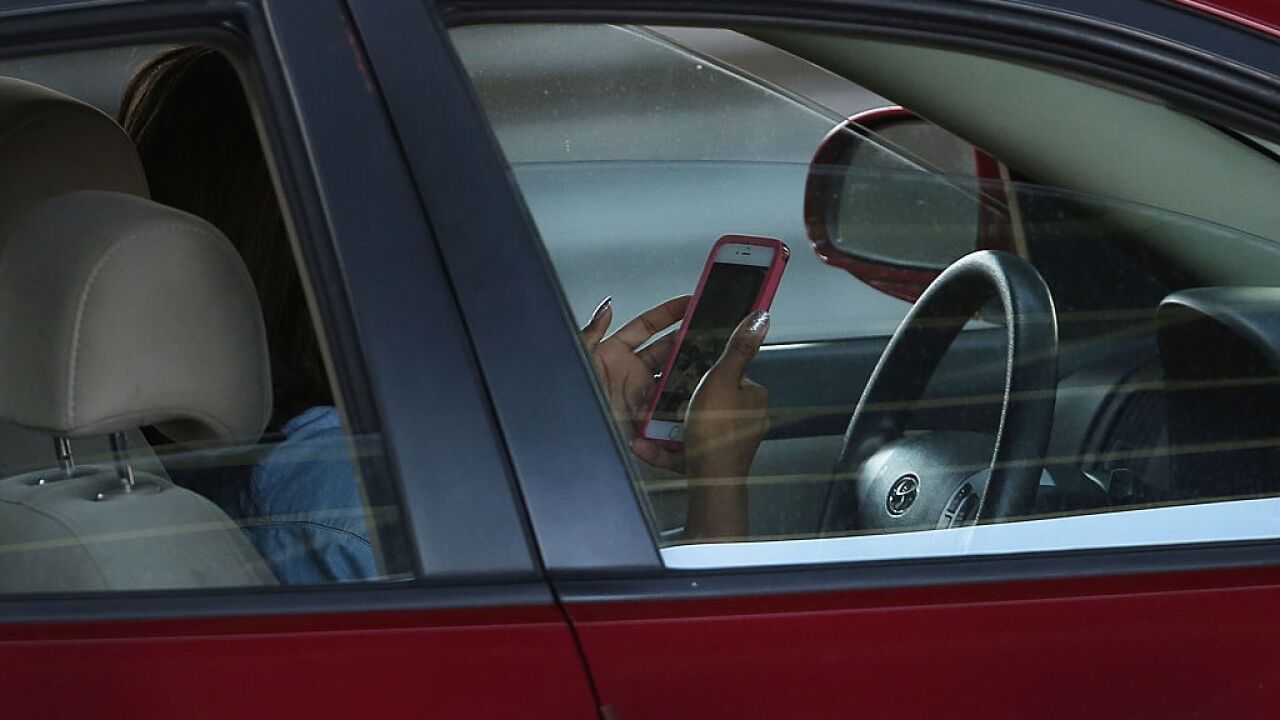 Now, there's one state in the U.S. that's trying to make that happen here.

There's a councilmember in Montgomery County, Maryland, that wants permission from the state to install these cameras. You can really see everything that's happening in the front seats of cars with these cameras — and that brings up some concerns from groups like the ACLU.

"One issue is that there will be false positives, there will be photographs where it looks like the person is using their cellphone or on the phone when they're actually not," says Jay Stanley, a senior policy analyst with the ACLU. "So everybody will be susceptible to that, there will be ambiguous photographs that police officers will have to look at and decide whether to issue a ticket."

AAA also brings up a concern over children in the car being photographed and adds there may also be problems surrounding artificial intelligence. With these cameras, it's up to the computer to decipher if a driver is using their phone and that could lead to problems in places where phones are allowed to be used for GPS purposes but not texting or phone calls.

AAA says there are other options. They suggest that places like Maryland stick to enforcement that has been successful in the past.

"But people, when they are distracted, it's as easy to discern as a person who's driving impaired because they have the same type of driving behavior," says John Townsend with AAA. "And when it comes to distracted driving, the person's eyes are not on the roadway. You can easily detect that."

As for the county in Maryland, the council will begin debating the use of cameras in January and, if passed, it'll be the first program of its kind in the United States.