California waiter fired for asking diners for proof of residency 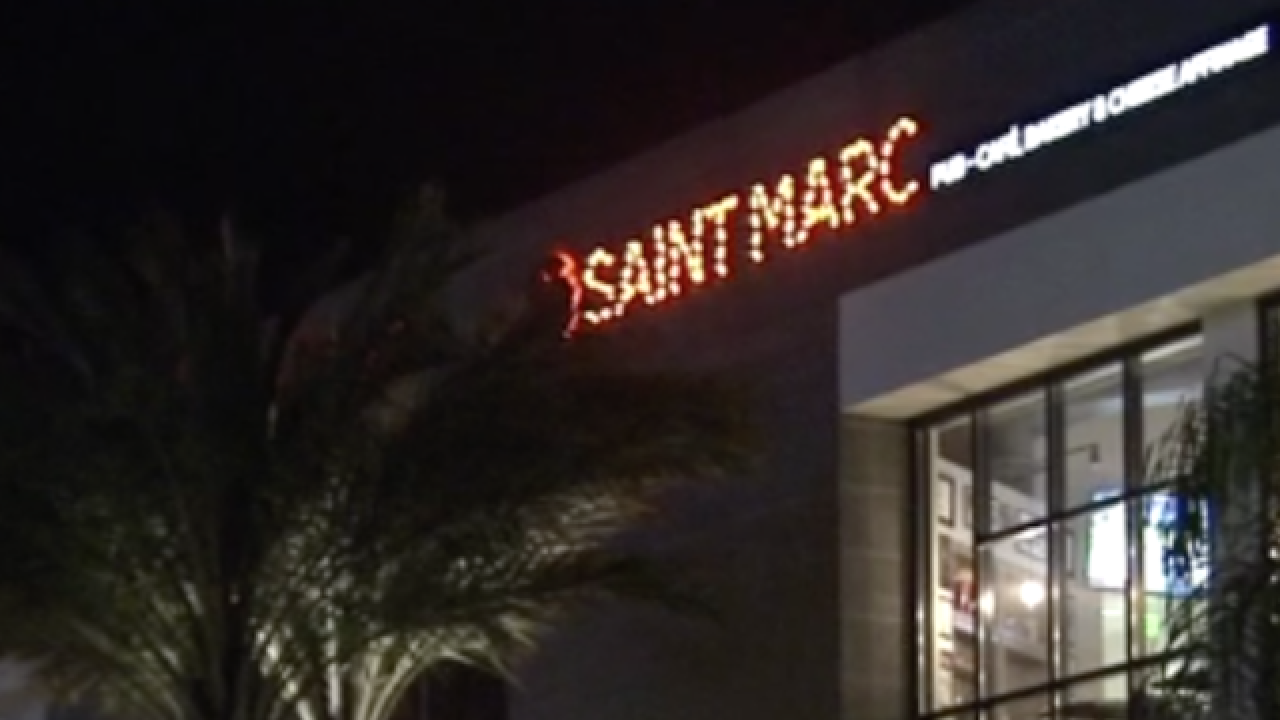 A California waiter has been fired after asking patrons at a Huntington Beach restaurant for proof of residency when they ordered a drink.

The exchange happened at the Saint Marc Pub-Café on March 11, according to CNN affiliate KABC.

"The fact that he said, 'I need to make sure you're from here before I serve you,' was completely unacceptable," Diana Carrillo wrote on Facebook after visiting the Pacific Coast Highway restaurant last Saturday with two friends.

"In no way are the actions of this former employee representative of the Saint Marc brand nor are they reflective of the opinions of anyone else on our team, including executive management. We have always celebrated being part of the diverse Huntington Beach community, which means valuing all guests and treating every individual with respect."

Saint Marc called the incident "very unfortunate" and said "the employee at fault" had been fired.

"I looked at my friend and sister and I said, 'Did he really just ask us this?' They said, Yeah, he asked us the same thing,'" Carrillo told KABC. After complaining, they were told they could sit in another section, KABC reported.

The shaken diners left the restaurant before eating, according to KABC.

To make amends, the restaurant said it contacted Carrillo. Ten percent of this past weekend's revenues were donated to Orange County Immigrant Youth United, a charity selected by Carrillo. "It is our hope the donation will not only assist the organization but shed light on the fact that all people in the United States should be treated fairly and equally, especially in a country built from a melting pot of all cultures," the pub wrote on Facebook.