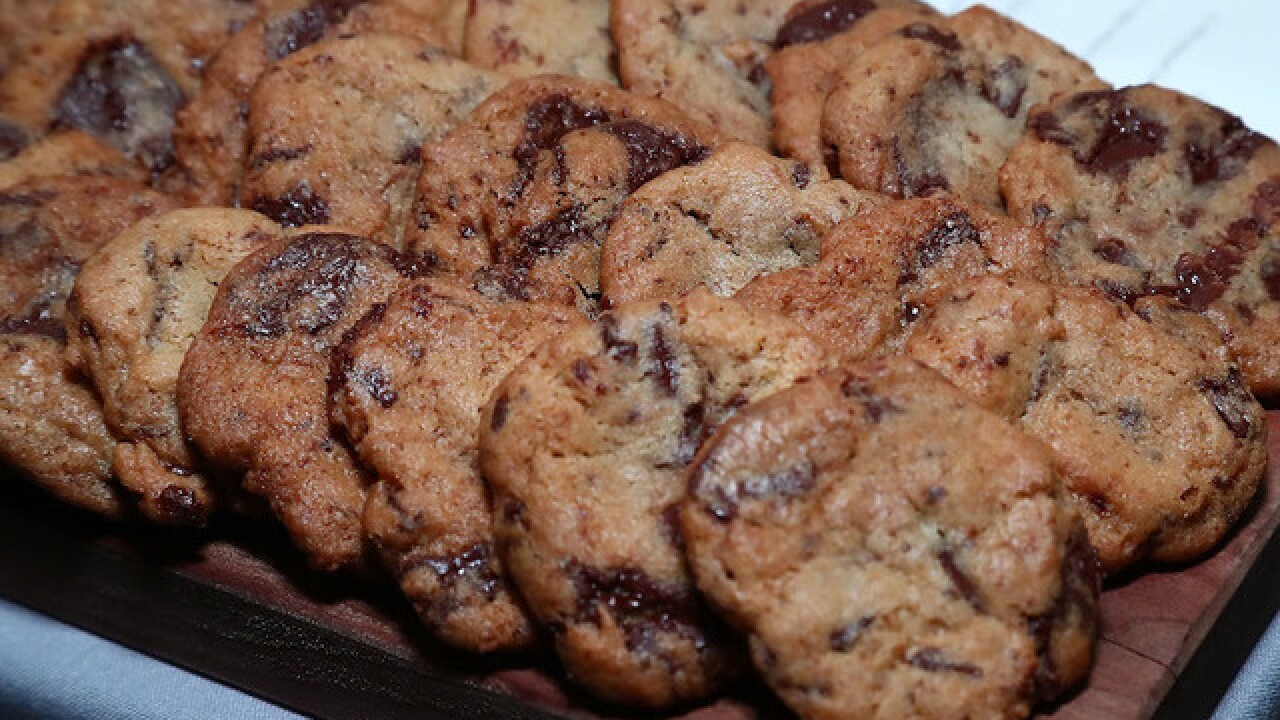 Parents are perturbed and a school is investigating after allegations students at a Northern California high school distributed cookies that may have contained the ash remains of one of their grandfathers.

A school resource officer at Da Vinci Charter Academy High School in Davis, California, was first alerted on Oct. 4 to the alleged incident, in which two students distributed the cookies to nine others before the ghastly ingredient was revealed.

Police were contacted by "a few" parents expressing concern their children could have been affected, authorities said. There have been no reports of students becoming ill after eating the cookies.

The school is handling the investigation, while the school resource officer is assisting with any additional resources needed, Davis police told ABC News.

"Students are safe and there is no health risk at the Da Vinci Charter campus or to anyone involved," the Davis Joint Unified School District said in a statement to ABC News.

"This recent case has been particularly challenging and we have responded appropriately and in the most respectful and dignified way possible," the statement continued. "Those who were involved are remorseful and this is now a personal family matter."

Davis Joint Unified School District says "students are safe and there is no health risk" amid reports students distributed cookies that may have contained ash remains of one of their grandfathers.

"Those who were involved are remorseful and this is now a personal family matter." pic.twitter.com/Fzuh6mCnPc

None of the cookies were available for authorities to test, police said.

If parents come forward requesting a criminal investigation, officials will discuss it with the parents and minors involved, police said.

Asked if he’d ever encountered anything like this before, Davis Police Chief Darren Pytel told ABC News, "No. This one is new."