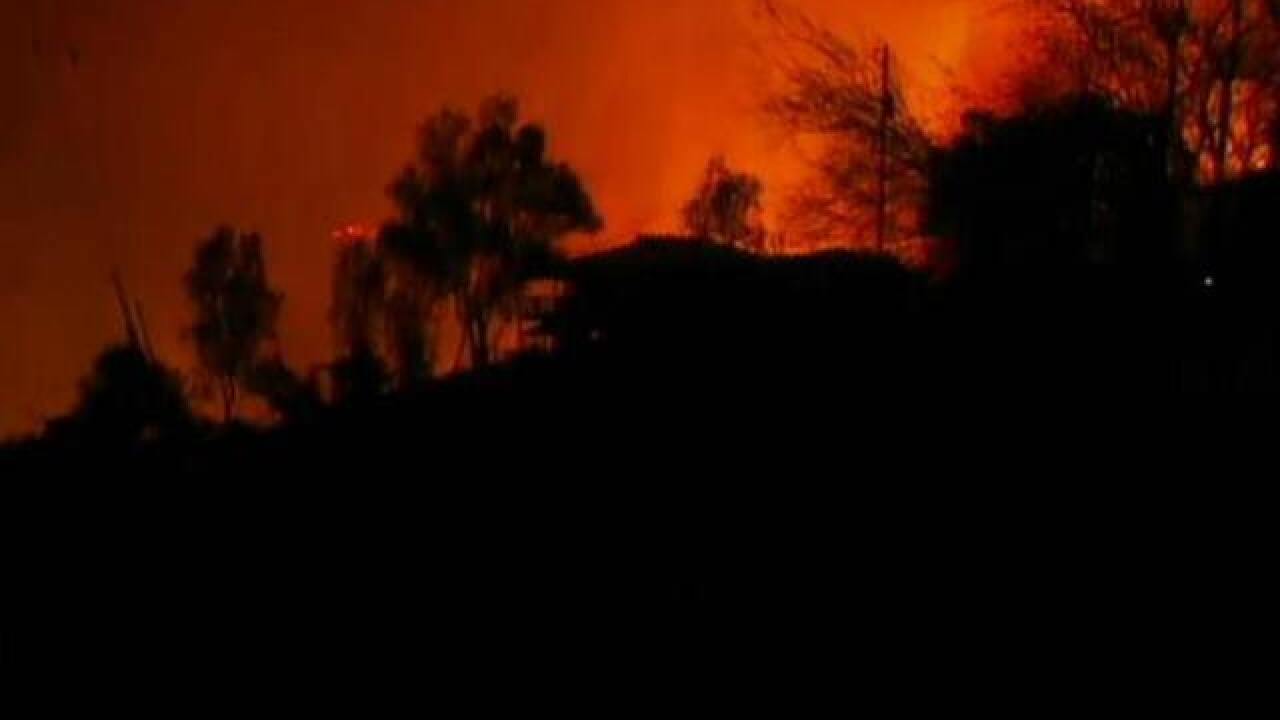 A new report says a firefighter battling the largest wildfire in California history was killed last month when thousands of gallons of flame-suppressing liquid were dropped from a Boeing 747 flying only 100 feet above treetops.

The retardant struck with such force it uprooted an 87-foot tree that fell on Matthew Burchett. He was a battalion chief from Utah helping with the Mendocino Complex Fire north of San Francisco.

The report released Friday by California's firefighting agency says the pilot in a small lead plane nearly ran the jetliner into the trees because the pilots failed to recognize a hill in the middle of the flight path. Firefighters were working on the hill.

Another large tree was snapped by the liquid and injured three firefighters, one seriously.