California elementary school to be renamed after Michelle Obama 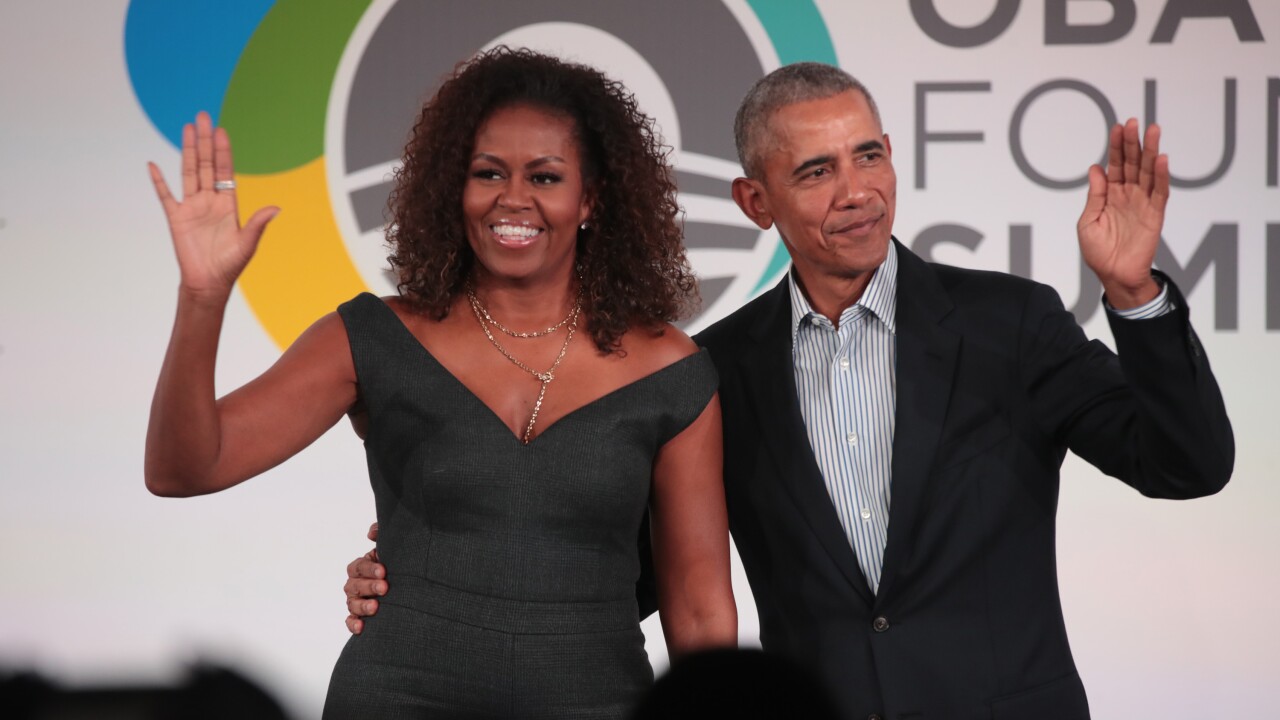 RICHMOND, Calif. – An elementary school in Richmond, California, will be renamed after Michelle Obama.

The board’s vote makes the school the first in Northern California and the second in the state named after the former first lady.

The school’s PTA was the first to request the name change.

“We wanted to choose someone on a global level,” Wilson PTA President Maisha Cole said. “With a new school and new learning environment, we want our children to think beyond Richmond, to think beyond California, and remind them that they can make a difference locally and globally.”

Board President Stephanie Hernandez-Jarvis says naming the school after Obama is a sign of the school’s rebirth.

“We can see the new physical structure being built, but this name change sets high expectations for the students and staff as they enter a new era for this school and this school community,” said Hernandez-Jarvis. “The parents and students advocated to rename their school after Michelle Obama because they believe the values our former first lady embodies and the educational, child-centered causes she champions, are representative of what we all aspire to nurture in our school communities. She is a role model for our children and we strive to serve our students with the same kind of love, advocacy, and courage that she served our country.”

The school serves about 430 students in kindergarten through 6th grade and is currently housed on a temporary campus in El Cerrito as its traditional location at 42nd Street and Roosevelt Avenue in Richmond is being rebuilt into a state-of-the-art 21st century facility.

The new school building is expected to open in time for the 2020-21 school year under its new name.