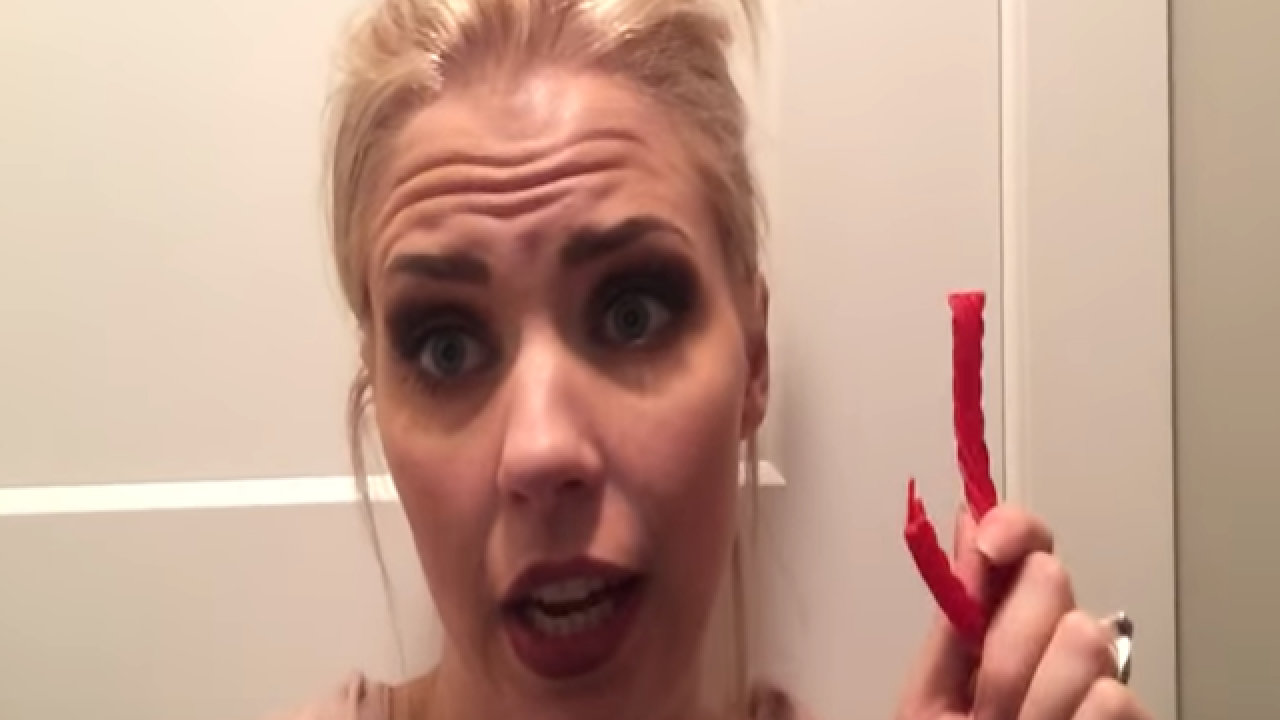 Busy moms sometimes need a break from the kids. However, finding a place for a moment's peace and quiet can be a challenge — especially if you're the mom of two-year-old quadruplets.

For one mom, desperate times called for desperate measures and her quick video documenting her search for solitude struck a chord with many parents online.

Ashley Gardner of Utah posted a video on her YouTube channel, Gardner Quad Squad, of her hiding from her four girls in a pantry, while snacking on a piece of licorice. She titled it "Sums up motherhood in 34 seconds".

"Mom desperately needed a treat to get through the rest of the night," Gardner confessed to the camera. "So, I'm hiding in the pantry, eating a treat. Is that wrong?"

But, as Gardner shares in the video, the little ones are never far away.

Just a few seconds after mom shares her secret, she points the camera at the bottom of the door, only to find her daughter, Indie, peering inside to see what mom was up to in her hiding place.

More than 1.2 million people have viewed the viral video of Gardner so far and the reaction has ranged from total understanding to social media users lashing out about Gardner's attitude about her children.

Gardner and her husband, Tyson, had their first taste of internet fame after they posted ultrasound photos of their quadruplets back in October 2014 following a surprising doctor visit where they found out their in-vitro fertilization procedure was not only successful, but gave them four babies.