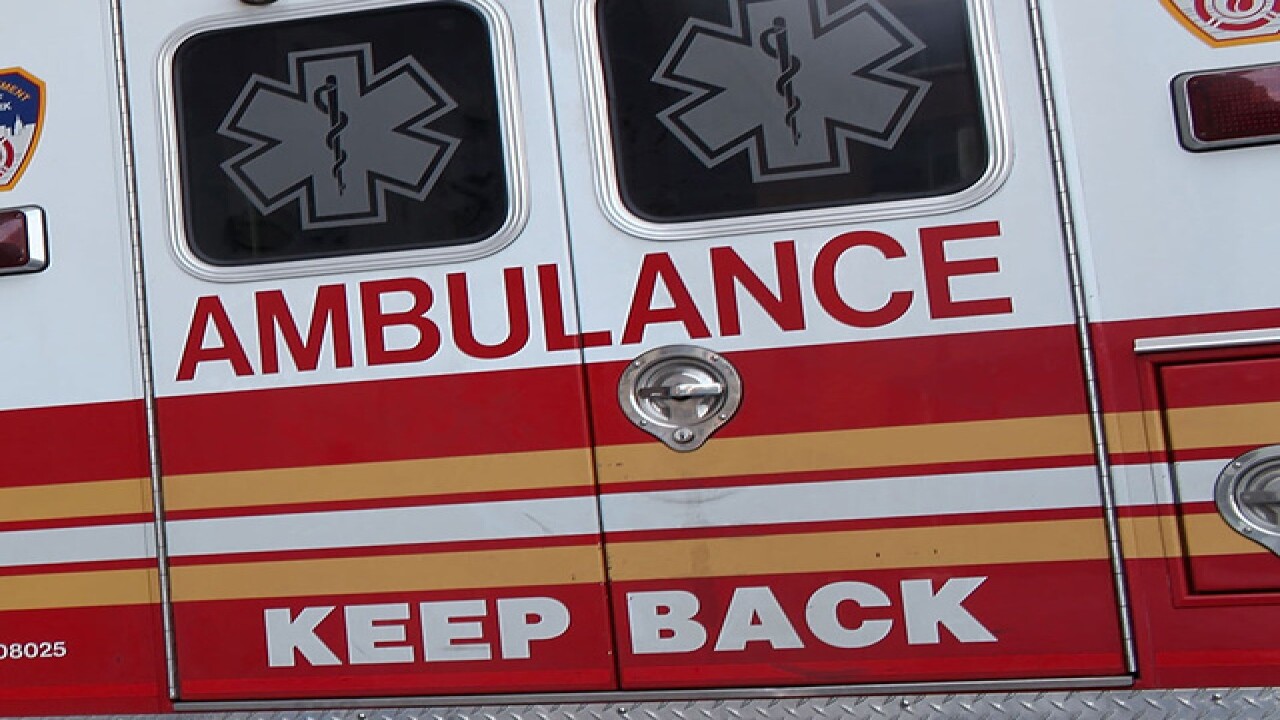 Copyright 2013 Scripps Media, Inc. All rights reserved. This material may not be published, broadcast, rewritten, or redistributed.
<p>File photo of an ambulance.</p>

Amanda Duforat with Scenic Mountain Medical Center in Big Spring told KWES-TV that eight people were brought in from the crash. She said two were in critical condition, two others were in serious condition and four were being transferred to another hospital for further treatment.

Photos from the scene showed the school bus with its front end crumpled against the damaged side of a tractor trailer rig.

The Texas Department of Public Safety said westbound lanes of Interstate 20 were closed and traffic was being diverted from the scene.