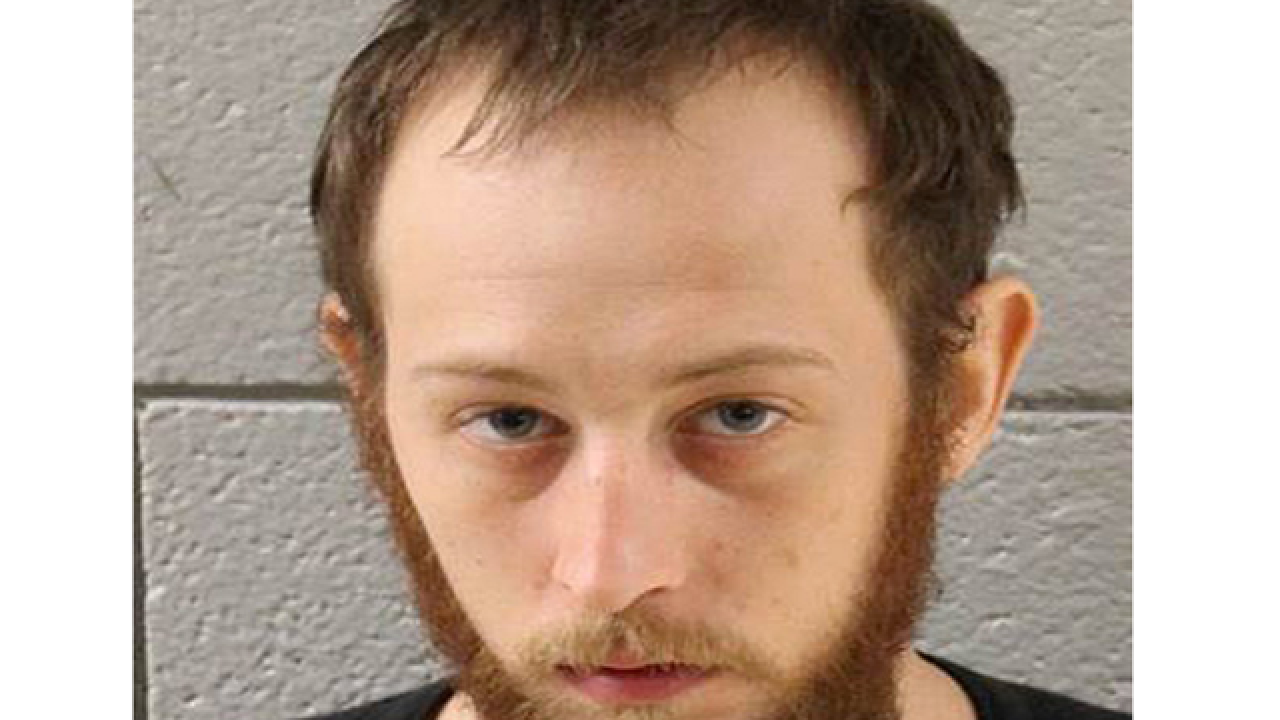 By: Mina Abgoon
Posted at 6:32 PM, Jul 18, 2016
A jailed Pennsylvania burglary suspect is facing new charges after allegedly using a human brain to smoke weed.
Joshua Long, 26, is currently at Cumberland County Prison, but the brain was found underneath the front porch of a vacant trailer in Penn Township.
The trailer is the former home of Robby Zoller and Angela Micklo, two robbery suspects currently wanted by police. Micklo is reportedly Long’s aunt.
According to PennLive.com, the brain was in a museum-like display container and stuffed into a Walmart bag.

When a family member contacted Long in prison to ask about the brain, he admitted that he and Zoller used the brain – which they named “Freddy” -- to smoke “wet” marijuana with the formaldehyde that preserved the brain.
According to the Drug Enforcement Administration(DEA), smoking "wet" marijuana is increasing in popularity. Users soak joints in embalming fluid. After the joints are dried and smoked, users apparently get an added hallucinogenic effect – a dangerous move as the joints are extremely carcinogenic.
Cumberland County coroner Charley Hall thinks “Freddy” is likely a stolen teaching specimen, according to PennLive.com
Long now faces charges of abuse of a corpse, in addition to his alleged role in a string of burglaries. He is being held on $100,000 bail.
Copyright 2016 Scripps Media, Inc. All rights reserved. This material may not be published, broadcast, rewritten, or redistributed.