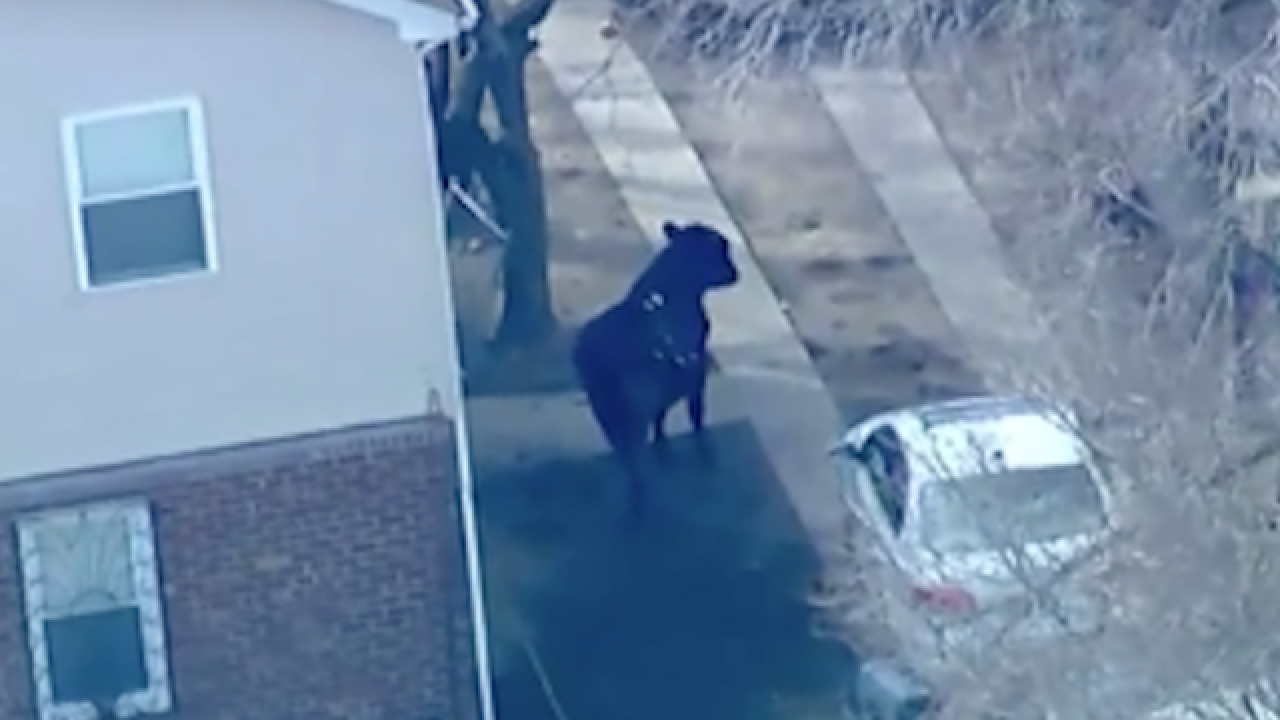 Copyright 2017 Scripps Media, Inc. All rights reserved. This material may not be published, broadcast, rewritten, or redistributed.
<p>A bull has died after it escaped and roamed the streets of New York City for two hours on Tuesday. (ABC15/KNXB)</p>

Queens, NY (WPIX) -- A bull that roamed the streets of Queens for about two hours on Tuesday has died, police say.

Police first received a call about the bull at 10:20 a.m., an NYPD spokesperson said. The bull was captured around 12:20 p.m.

There is a slaughterhouse in the area, but it is not yet clear if the bull escaped from it.

The bovine was first reported at Archer Boulevard and 146th Street, police said.

This is not the first bull that has roamed the streets of Queens. A bull named Frank managed to escape from a slaughterhouse in 2016. It wandered onto CUNY York College campus before it was captured by officials.

It taken to an Animal Care Center facility in Brooklyn, police said. Former Daily Show host Jon Stewart picked up the bull and transferred it to an animal safe haven in Watkins Glen, New York.

A cow named "Freddie" also escaped from the same slaughterhouse. It was captured quickly, but a New Jersey animal rights activist took Freddie in at his animal sanctuary in Wantage.