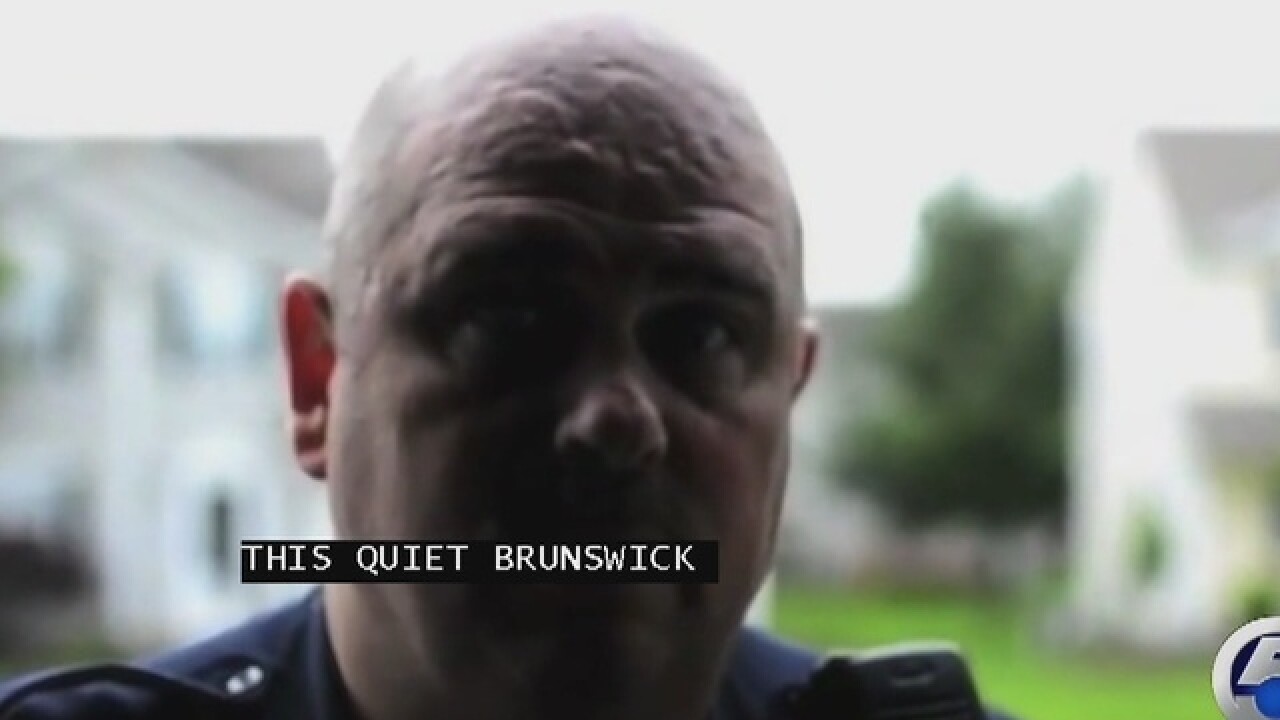 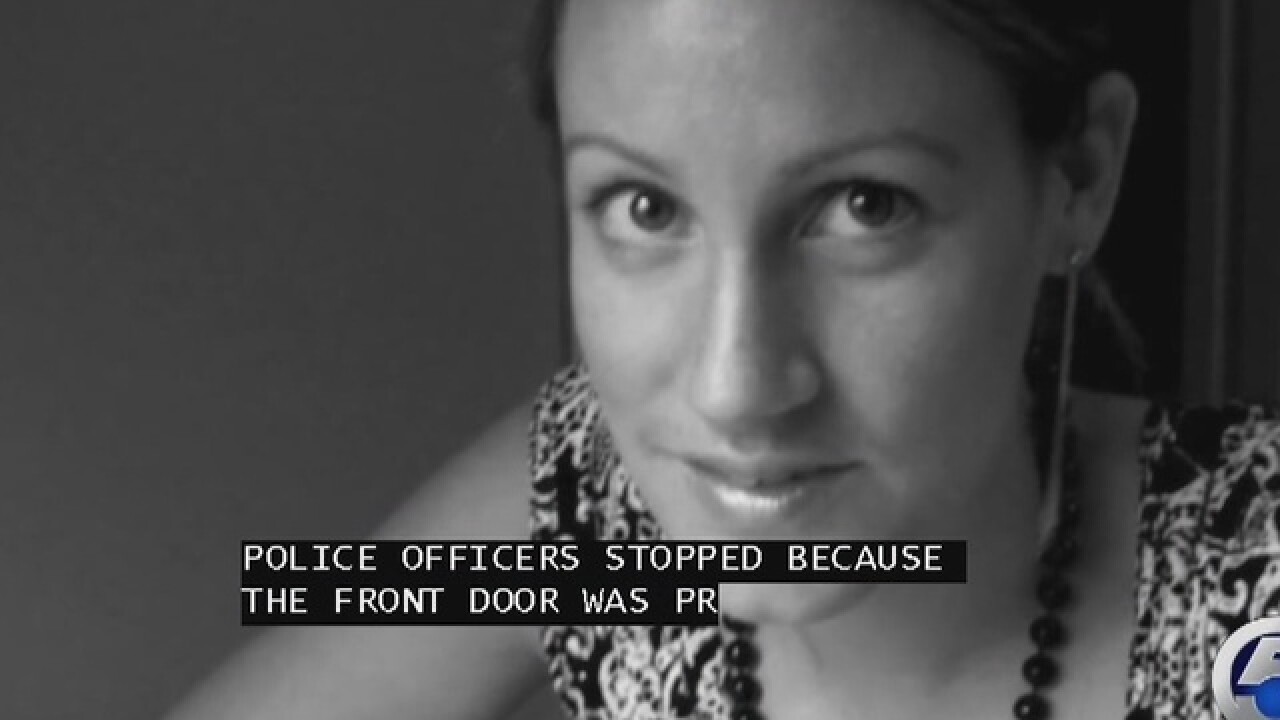 Police are responding to an Ohio woman's video claim that she was harassed by an officer in her home.

Ginger Borshov of Brunswick, a suburb of Cleveland, filmed her encounter with a police officer, edited, narrated it and put it on YouTube.

She claims she was targeted, but police say the video dramatized and misleading.

According to police, the officer stopped at the house because the front door was propped open and kids were sitting in a running car. He went to the front door and asked for an ID to make sure everything lined up. She refused.

"I would think you would appreciate your police department doing that, that's what we do," the officer said in the video.

"You can ask me if you can help. You may not ask me to explain myself," Borshov, said.

The video ends abruptly, and doesn't show the officer leaving the property. According to Brunswick police, the woman eventually showed the officer her ID, screamed obscenities at him, and he left.

Borshov did not respond to a request for comment.

Brunswick Police Lieutenant Ohlin said he never expected a routine stop to go that way, or for a one-sided video to make such a public splash. He said Brunswick police will continue to do their job, even if someone pulls out a camera.

"We want to make sure our side of the story is reflected, so there is no loss of trust," he said.

The Brunswick police department does not have body cameras, and not all of their cruisers have dash cameras. Police said that video evidence could have made a difference here.

As for Borshov's claims in the video regarding an aggressive police force, Brunswick  police responded to more than 40,000 calls last year. There were 11 total complaints.