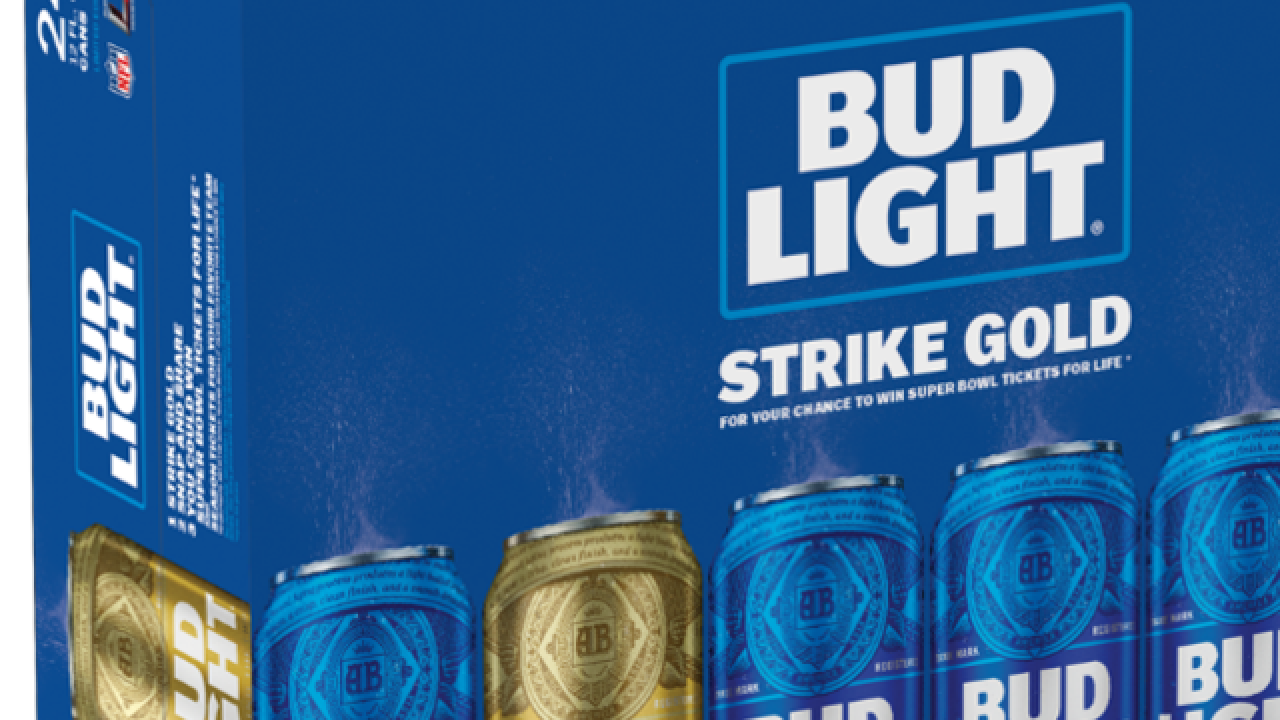 After going the entire 2017 season without a single victory, Cleveland Browns fans can finally rejoice.

And to celebrate, Cleveland Browns fans at 10 bars in the northern Ohio city were treated to free beer following the victory. Mere minutes after the Browns won their first game in nearly 21 months, the refrigerators full of beer unlocked.

The Browns won 21-17 on Thursday over the New York Jets after Baker Mayfield entered the game at quarterback and led the team to a comeback.

Bud Light is making this happen to reward fans who are loyal to the Cleveland Browns, its VP of marketing told ESPN . The beer company said in August an electromagnet that keeps the refrigerators locked will be turned off through a WiFi connection.

Bud Light says it will replace beer in Browns Victory Fridges — that open with Browns first regular season win — once a month to keep beer fresh... in case Browns take a while to win first game. pic.twitter.com/edgJRyuF6q

Watch one of the fridges unlock: