Bride killed when helicopter crashed on the way to wedding 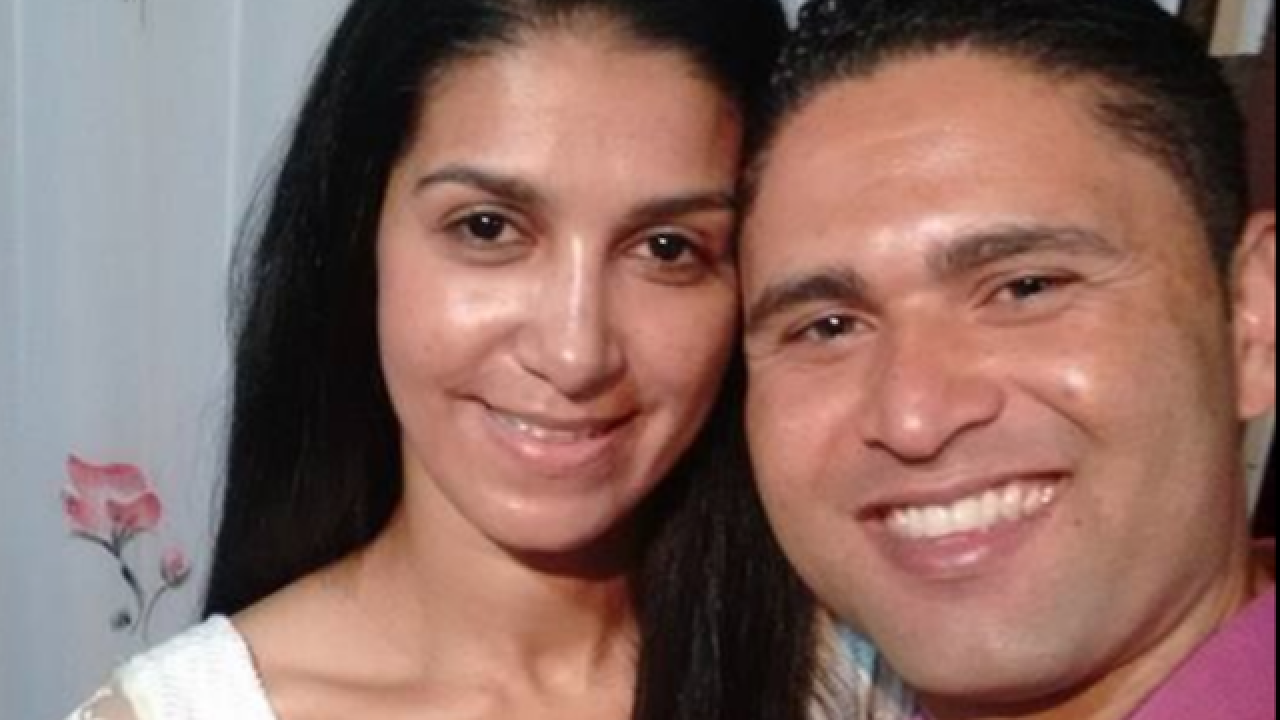 A 32-year-old Brazilian bride attempted to surprise her fiancé at the altar by flying into the wedding ceremony with her photographer, brother and pilot, the Daily Mail reported .

According to local media, only six people out of 300 wedding guests knew about the surprise. The groom, Udirley Damasceno, was left at the ceremony unaware of the flight.

The flight never made it to the wedding. All four people on board were killed.

When the bride, Rosemere do Nascimento Silva, did not arrive, the wedding organizer called to confirm that the helicopter had taken off. The organizer also confirmed there was a crash in the area, but believed it was unrelated.

When the wedding organizer confirmed the accident, Damasceno was told by the pastor of the accident.

The Daily Globe said that the helicopter crashed approximately one mile from the wedding venue.