Bill Gates warns world of the dangers of bioterrorism 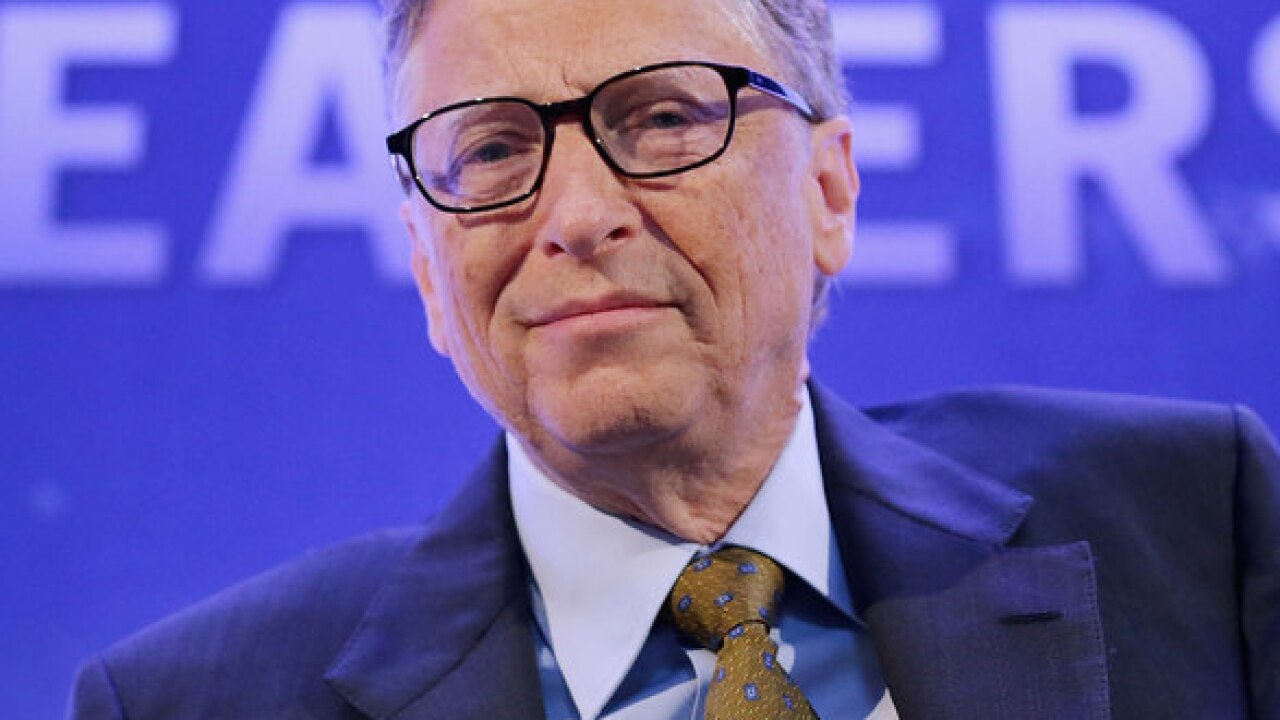 <p>Bill Gates, founder of Microsoft and co-chair of the Bill and Melinda Gates Foundation. (Photo by Chip Somodevilla/Getty Images)</p>

NEW YORK (CNNMoney) -- Bill Gates says it's time to redirect some of the money the world spends on weapons to prepare for a looming threat: terrorists with pathogens.

He's warning that the threat of bio-terrorism is "right up there with nuclear war and climate change."

Gates spoke at the Munich Security Conference in Germany on Saturday, and an abridged transcript of his speech was published by Business Insider.

The billionaire Microsoft co-founder turned philanthropist has invested heavily in health initiatives around the globe, and now he's speaking out in the hopes of spurring more investment in vaccines and medical research.

He says it's now necessary for the world to prep for what he considers to be one of its largest existential threats: the next pandemic.

"Whether it occurs by a quirk of nature or at the hand of a terrorist, epidemiologists say a fast-moving airborne pathogen could kill more than 30 million people in less than a year," he said. "And they say there is a reasonable probability the world will experience such an outbreak in the next 10 to 15 years."

The most recent pandemic was even more deadly than that, Gates pointed out. A flu outbreak -- that occurred naturally -- killed between 50 million and 100 million people in 1918.

"The good news is that with advances in biotechnology, new vaccines and drugs can help prevent epidemics from spreading out of control," he said -- but that requires funding preventative research.

"I'm optimistic that a decade from now, we can be much better prepared for a lethal epidemic if we're willing to put a fraction of what we spend on defense budgets and new weapons systems into epidemic readiness," he said.