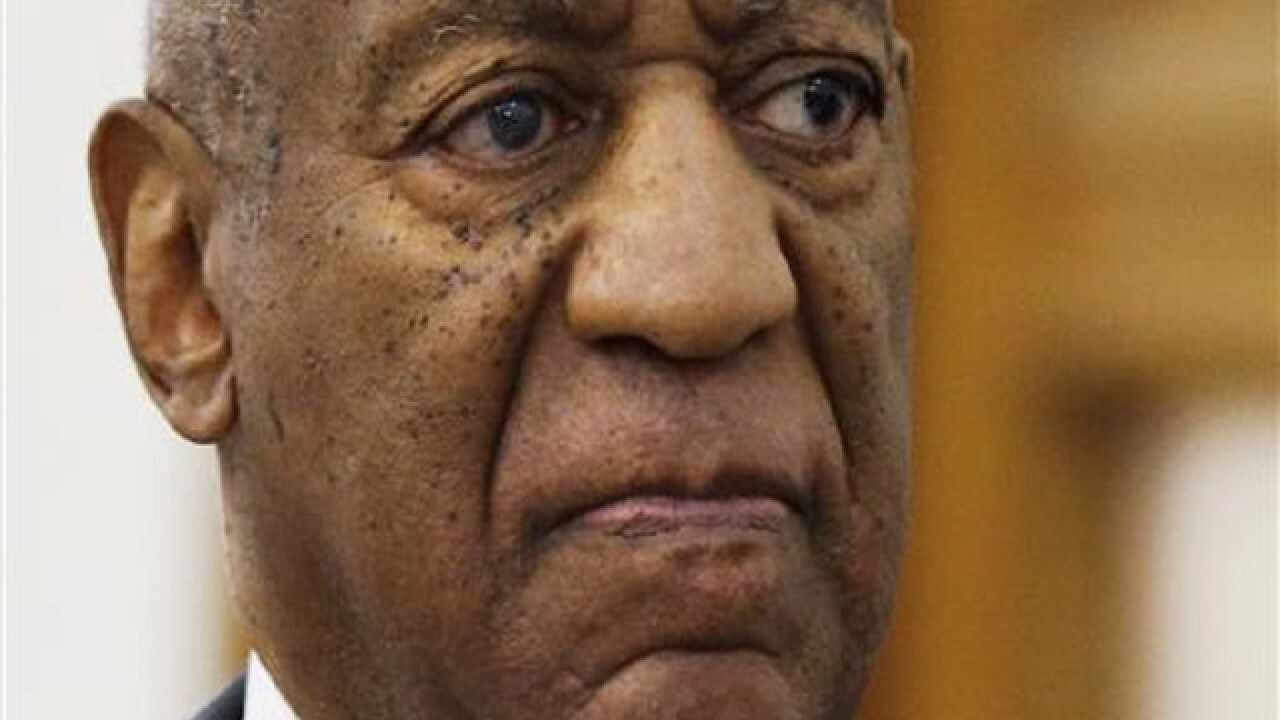 NORRISTOWN, Pa. (AP) — Bill Cosby's lawyers will ask a Pennsylvania judge to either throw out his criminal sex assault case or force his accuser to testify before trial.
Cosby is due back in court near Philadelphia on Thursday to appeal a ruling that let the woman's police statement be used at the preliminary hearing.
The 78-year-old comedian is charged with felony sexual assault for allegedly drugging and molesting a female friend in 2004.
Authorities reopened the case last year after learning Cosby had acknowledged in a deposition that he had given the woman pills and then engaged in sex acts with her.
Cosby calls the encounter with Andrea Constand consensual.
A judge found enough evidence to send the case to trial after hearing the statements that Cosby and Constand gave police.
Copyright 2016 The Associated Press. All rights reserved. This material may not be published, broadcast, rewritten or redistributed.