'Better Call Saul' actor severed his own arm, then lied about being a veteran to get roles 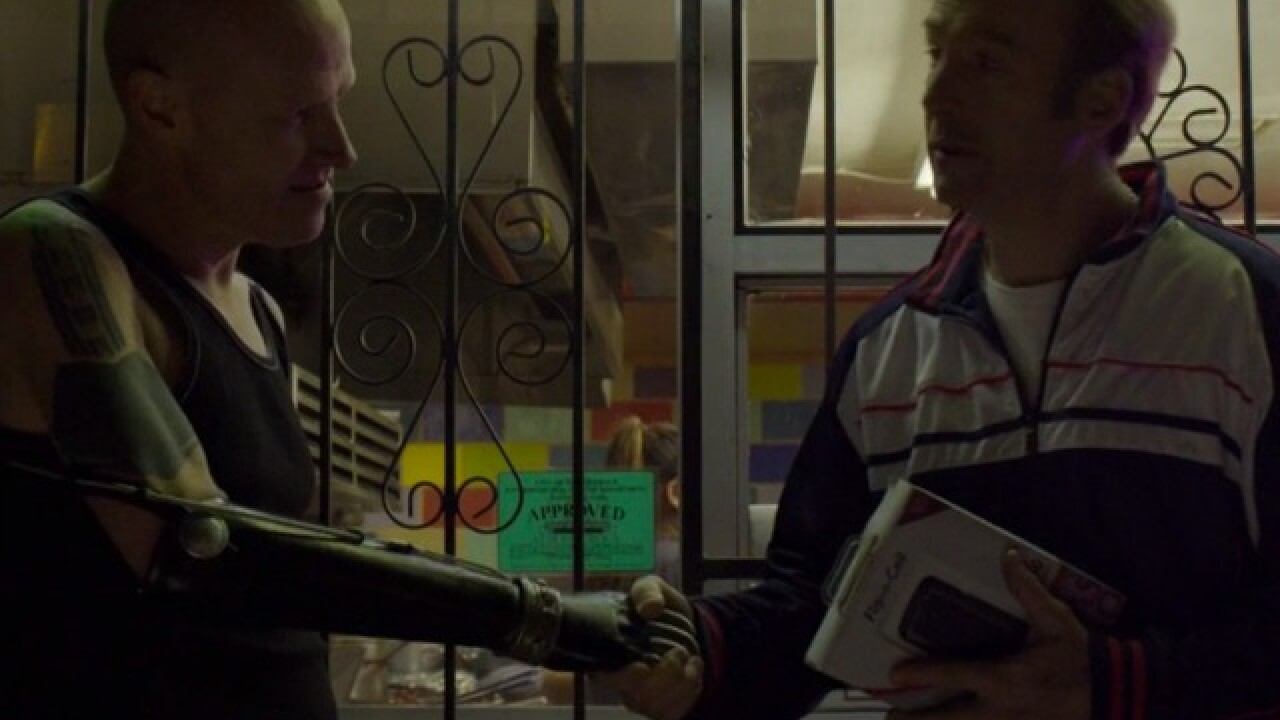 Copyright 2018 Scripps Media, Inc. All rights reserved. This material may not be published, broadcast, rewritten, or redistributed.
<p>AMC</p>

A New Mexico-based actor who recently appeared on AMC's "Better Call Saul" said he severed his own arm while in a psychotic state -- and then concocted a story about his amputee status in order to land roles.

Todd LaTourette had a small part in the fifth episode of the most recent season of "Better Call Saul," the AMC prequel to "Breaking Bad." He told KOB 4 in Albuquerque, New Mexico that he suffers from bipolar disorder -- and when he was off his medication 17 years ago, he severed his right arm with a Skilsaw and then cauterized it.

"I was dishonorable. I'm killing my career by doing this. If anyone thinks this was for personal edification, that's not the case," LaTourette told KOB. "I'm ousting myself from the New Mexico Film Industry. And gladly so, just to say what I've said."

LaTourette has also appeared on the TV shows "Longmire," "Manhattan" and "The Messengers" -- roles he was able to obtain in part because of a made-up backstory: That he lost his arm while serving his country overseas.

"The film industry obviously took a different angle, that I was different. And so, they liked that," he said.