Best tweets: Catch up on the College World Series 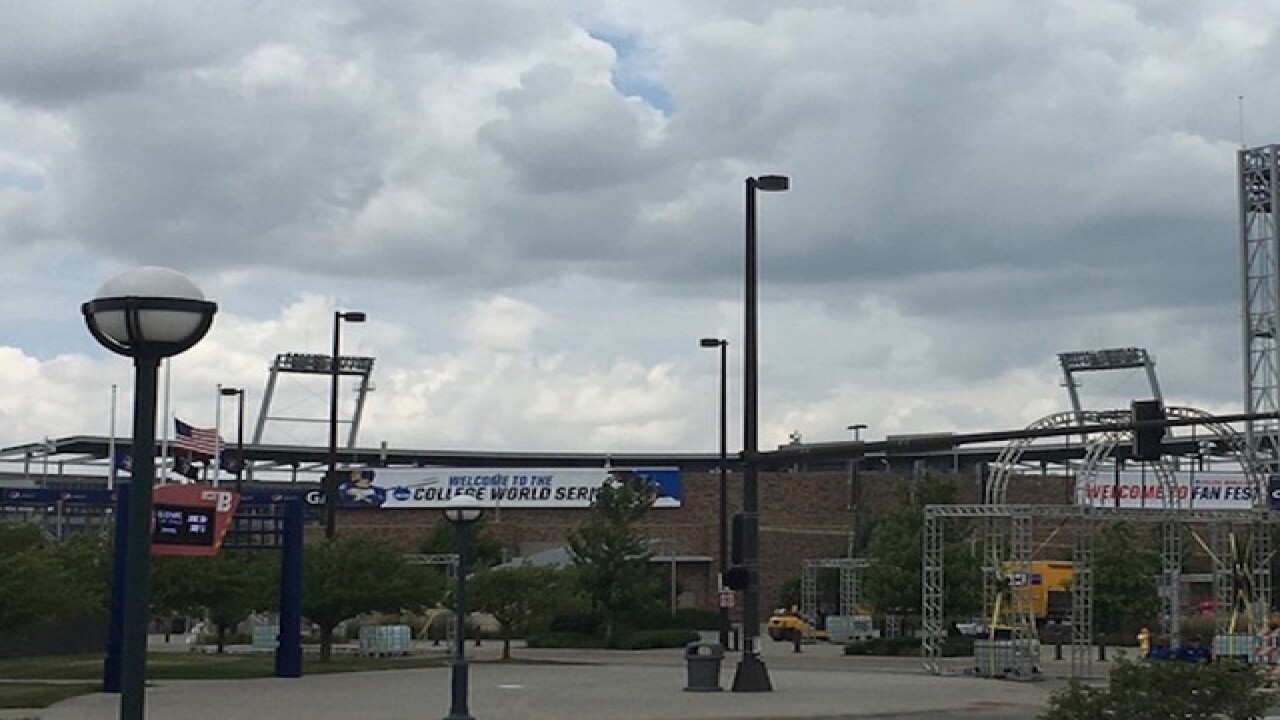 Oklahoma State eked out a 1-0 win against UC Santa Barbara to kick off the 2016 College World Series.

Fans on social media could get a glimpse of the live action and feelings around the tournament.

UC Santa Barbara, one of the biggest underdogs of the tournament took batting practice with eyes on an upset.

Nearly 21,000 people watched the National Anthem took place followed by a press box-rattling flyover before the first pitch of the 2016 College World Series. Fans outside participated in massive tailgating parties with some tents even featuring televisions to watch the games.

That moment when the press box vibrates from F-18s flying over #CWS2016 @OSIsports pic.twitter.com/ysm46BvwUh

That proved to be all of the scoring, but that did not end the nerves for fans as Hatch completed the game by striking out Austin Bush. Former Oklahoma State star and current Pittsburgh Pirates shortstop Jordy Mercer appreciated the win.

Game 2 will feature Miami and Arizona as the two teams hope to stay in the winner's bracket. The outfield seats are filled and the teams are loaded with anticipation. Fans are piling into the stadium.

So there will be a few Arizona fans here tonight https://t.co/qVv3nlqQBj

Who do you think will get the win in Game 2? How about the whole tournament? Fill out our poll here and below to let us know.

Who do you think will win tonight's #CWS2016 matchup — @MiamiHurricanes or @ArizonaBaseball?