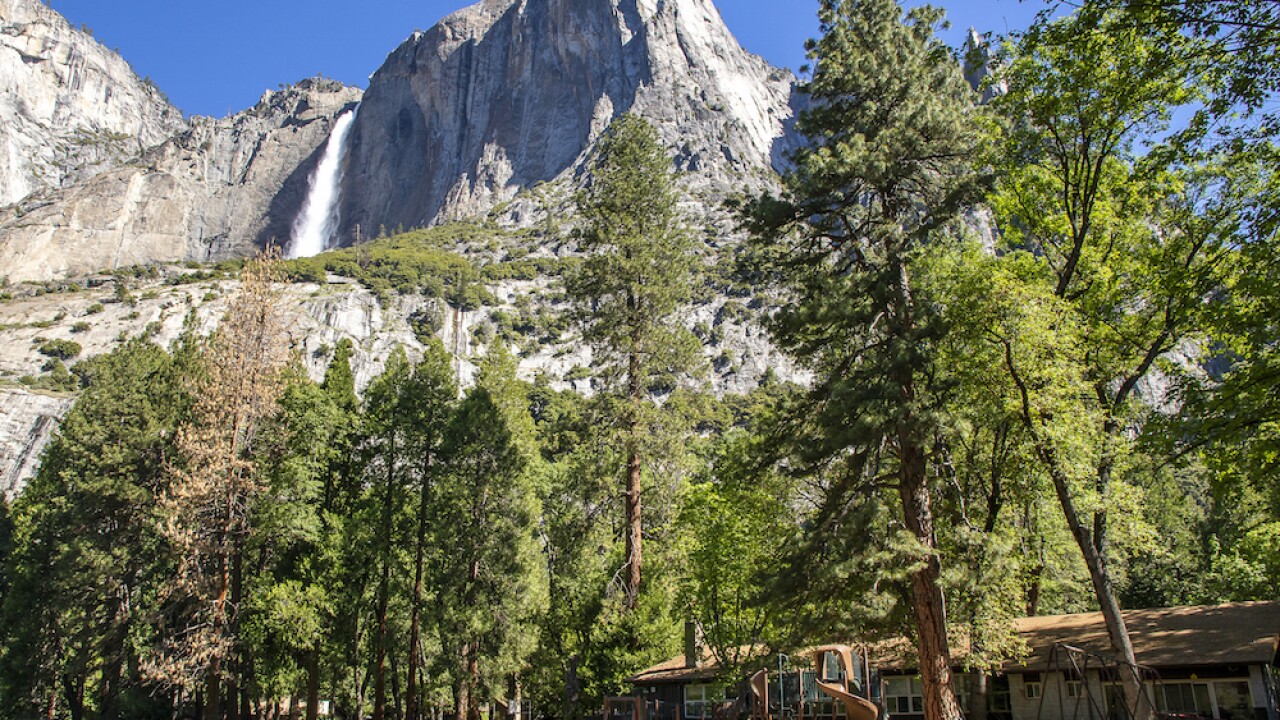 Our nation’s veterans and Gold Star families will receive free access for life to any national park, national wildlife refuge, and other federal lands.

Beginning Veterans Day, which is Wednesday, the Department of Interior said they would permanently waive the entrance fees for them.

“The Trump Administration is committed to honoring American patriots – the men and women who have served in our armed forces,” said Secretary Bernhardt in a press release. “With the utmost respect and gratitude, we are granting veterans and Gold Star Families free access to the iconic and treasured lands they fought to protect starting this Veterans Day and every single day thereafter.”

To get the free pass, which is called America the Beautiful, veterans must provide a form of identification that would show they served in the armed forces or in the United States National Guard and Reserves.

Gold star families are next of kin of a member of the United States Armed Forces who lost his or her life in a war, an international terrorist attack, or a military operation outside of the US while serving in the armed forces, the department said.

With the pass, 2,000 federal recreation sites on more than 400 million acres of public lands, including Yosemite, Grand Canyon, Arches, and Mount Rushmore National Memorial, will be accessed.