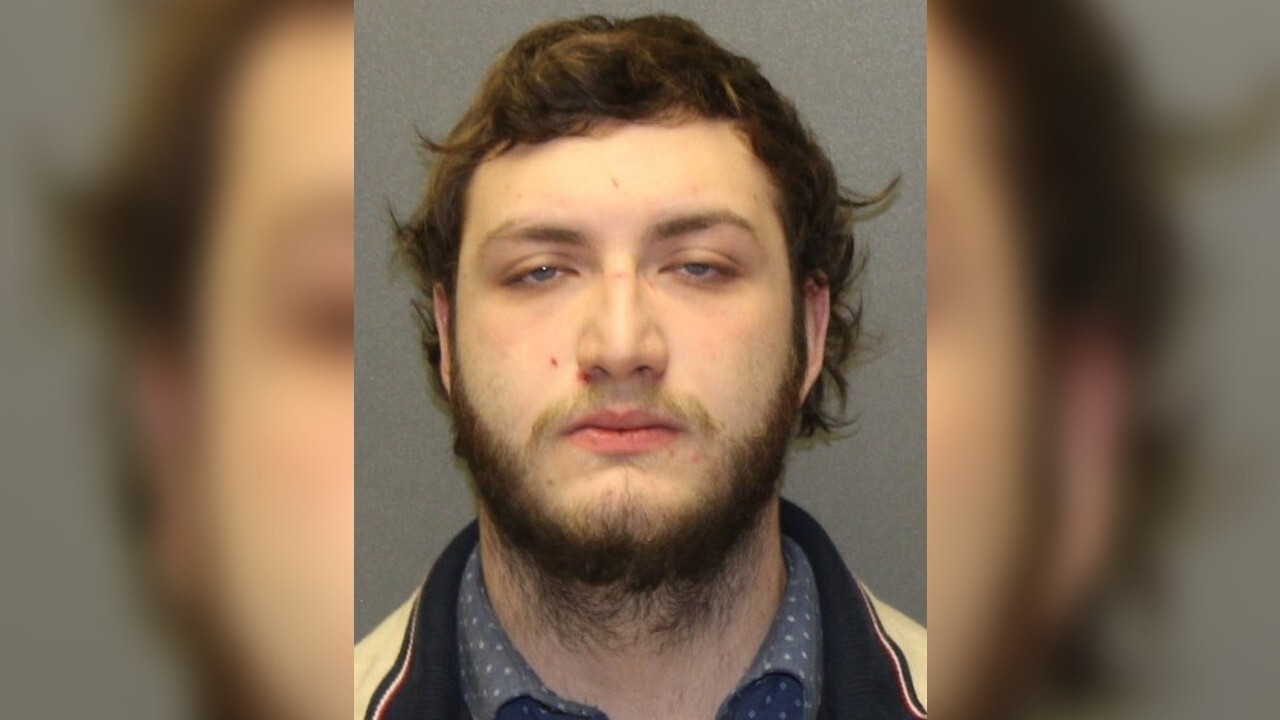 BEL AIR, Md. – A bank teller in Maryland is accused of forcing his way into the home of a 78-year-old customer who had removed a large amount of money.

Deputies with the Harfod County Sheriff’s Office responded to the customer’s home in Bel Air on Nov. 11 in reference to a burglary in progress.

When officers arrived, they were informed that a man rang the doorbell and then forced his way into the home when the resident opened the door.

The sheriff’s office says the suspect immediately began assaulting the 78-year-old man until a second resident, a 57-year-old woman, intervened. At that time, the suspect reportedly ran upstairs, and the second resident ran to a nearby home to call police.

The suspect fled the area before to deputies arrived, but investigators later identified him as 19-year-old Nathan Michael Newell, a teller at the victim’s bank.

“As the investigation continued, it was determined one of the victims had removed a large amount of money from the bank,” wrote the sheriff’s office. “Detectives gained information identifying a teller at the bank as a the suspect.”

Newelll was arrested on Nov. 13 and charged with home invasion, robbery, 1st and 3rd degree burglary, and 1st and 2nd degree assault.

The residents who were attacked in the home invasion both suffered injuries. Medics treated the woman at the scene, but the man had to be transported to a local hospital for treatment of non-life-threatening injuries.