Baldwin, Trump get into Twitter exchange after SNL skit 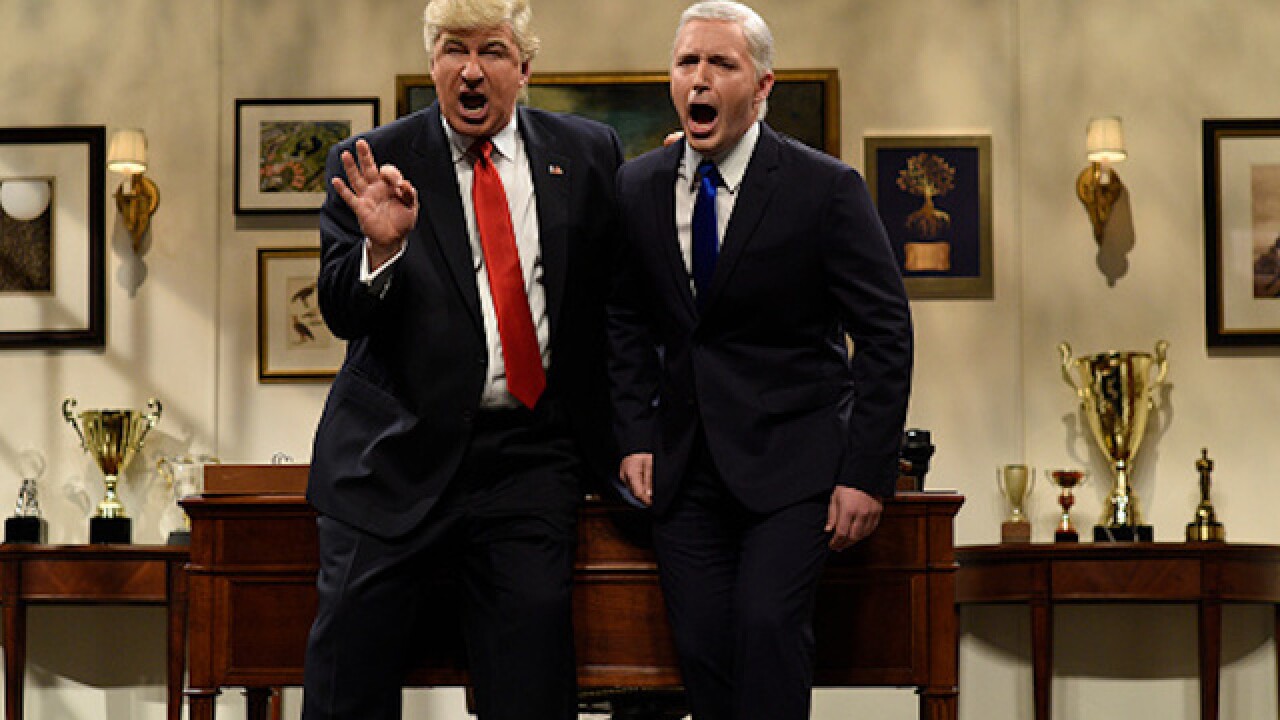 Once again, Saturday Night Live opened its show Dec. 3 with a skit featuring Alec Baldwin portraying President-elect Donald Trump, this time with the faux Trump obsessively tweeting while officials try to give him a national security briefing.

Baldwin replied to Trump's tweet minutes later. Although Baldwin is not officially a cast member of SNL, he has played Trump since the start of this season.

The skit was based off several actual recent events.

One was highlighting a 16-year-old who was retweeted by Trump for blasting a CNN's reporter work debunking Trump's claim of illegal voting.

"What a great, smart tweet," the faux Trump said. "We're in a security briefing," one of the characters responded. "I know, but this could not wait," Baldwin's character responded. "It was from a young man named Seth."

The general theme of the skit was Trump's lack of seriousness toward having an intelligence briefing. While Vice President elect Mike Pence has been receiving daily briefings, Trump has only received a handful of briefings since the election.

In recent days, Trump spurred controversy after taking a call from the president of Taiwan, which some say went against a long-standing national policy not to recognize Taiwan as a separate nation from China.