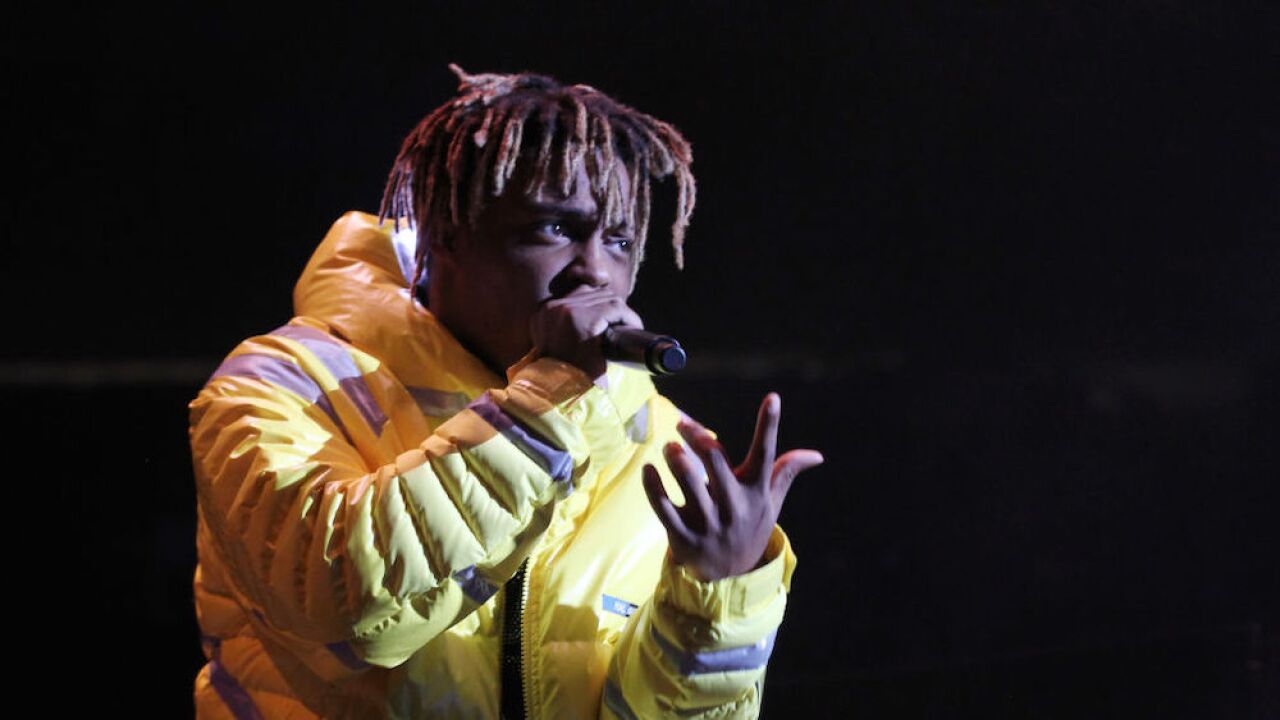 The examiner’s office says the 21-year-old, whose real name is Jarad Anthony Higgins, overdosed on oxycodone and codeine, according to multiple reports.

The Chicago Police Department says the rapper passed away after suffering a seizure at the city’s Midway Airport on Dec. 8. He was he was best known for singles like, "All Girls Are the Same" and "Lucid Dreams."

A police source told the Chicago Sun-Times that a friend of the rapper told law enforcement that he had ingested several Percocet pills before collapsing, possibly to conceal them from authorities who were searching for drugs.

During the search, officers told the Sun-Times that they found 41 bags believed to contain marijuana and six bottles of suspected liquid codeine.