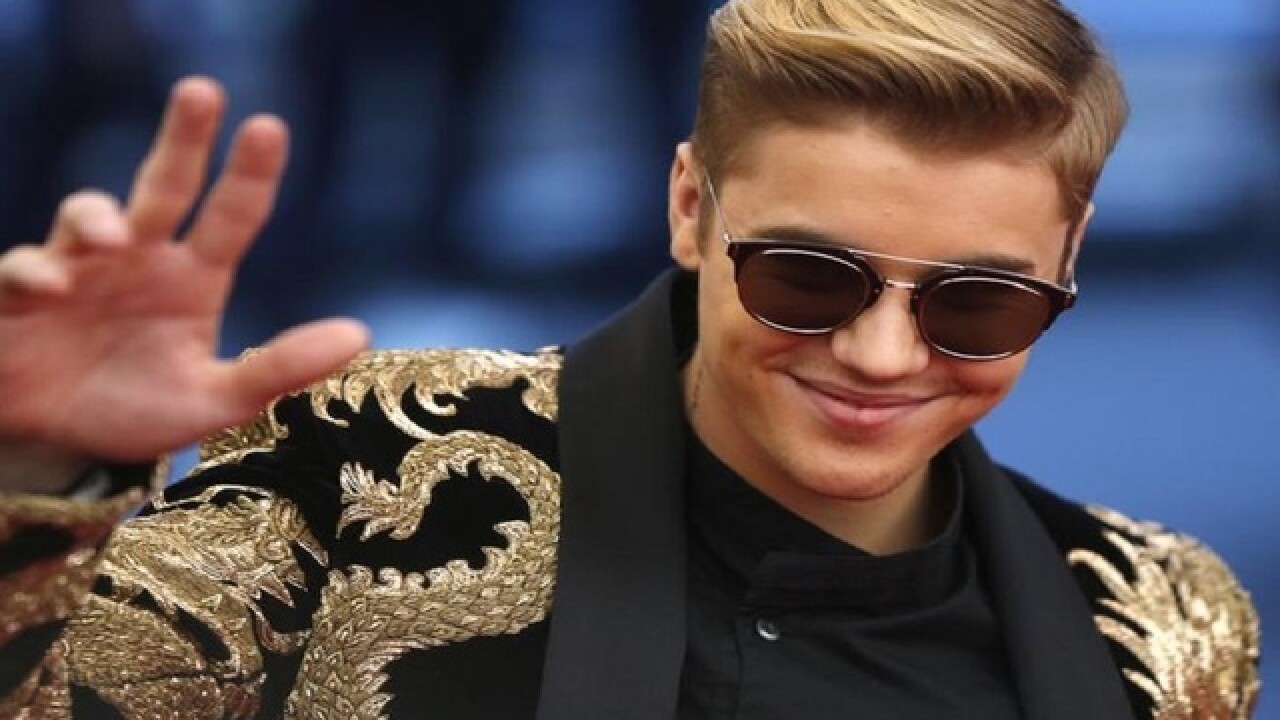 By: Mina Abgoon
Posted at 11:35 PM, Jul 21, 2016
After posing with exotic animals on two separate occasions for pictures that ended up online, Justin Bieber has been issued a very bizarre warning.
The Toronto Animal Service informed the singer he must stop posing with big cats.

The warning comes after photos surfaced of Bieber cozying up with a tiger at his dad's engagement party in April -- and then in May, with a white lion cub backstage at a show.
TMZ reported that the animal service informed Bieber it's illegal to have any type of exotic cat within city limits, issuing a stern warning for any future visits.
In fact, taking pictures with the animals is enough to have them seized, the TAS said.
The animals were allegedly a courtesy of the Bowmanville Zoo, an organization PETA has subsequently attacked, criticizing, "No reputable animal-care facility lends out exotic animals for private parties and Instagram photos."
Copyright 2016 Scripps Media, Inc. All rights reserved. This material may not be published, broadcast, rewritten, or redistributed.