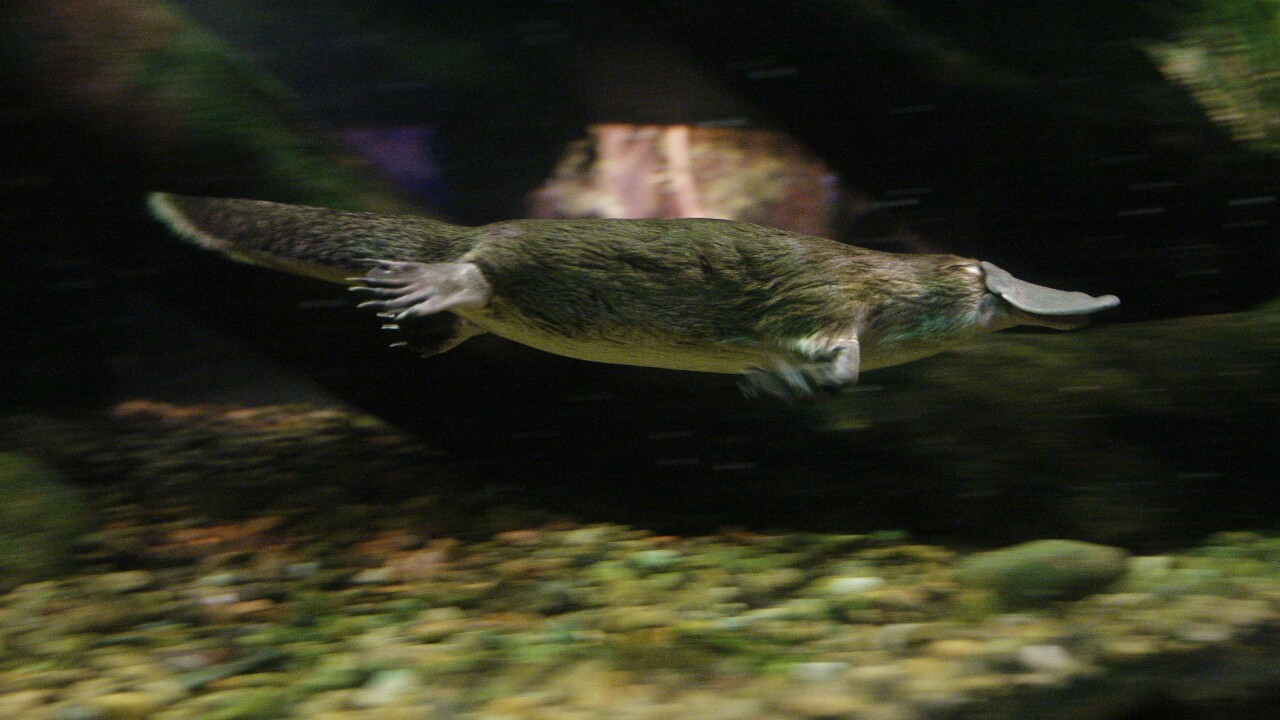 SYDNEY, Australia – Platypuses are at risk of extinction due to Australia’s devastating droughts and other threats, according to a new study led by researchers at the University of New South Wales (UNSW).

The semiaquatic egg-laying mammals were once considered widespread across eastern Australia and Tasmania, but little is known about their abundance because of the animals’ secretive and nocturnal nature.

The study, published in Biological Conservation this month, surveyed the risks of platypus extinction, examining the potentially devastating combination of threats to the animals, including water resource development, land clearing, climate change and increasingly severe periods of drought, which led to the recent destructive bush fires.

The study estimated that under current climate conditions, land clearing and dam fragmentation, platypus numbers almost halved, leading to the extinction of local populations across about 40 percent of the species’ range, reflecting ongoing declines since European colonization.

Lead author Dr. Gilad Bino, a researcher at the UNSW Centre for Ecosystem Science, concluded that action must be taken now to prevent the platypus from disappearing from the country’s waterways.

“There is an urgent need for a national risk assessment for the platypus to assess its conservation status, evaluate risks and impacts, and prioritize management in order to minimize any risk of extinction,” Bino said.

Director of the UNSW Centre for Ecosystem Science and study co-author Professor Richard Kingsford said it was unfortunate that platypuses lived in areas undergoing extensive human development that threatened their lives and long-term viability.

“These include dams that stop their movements, agriculture which can destroy their burrows, fishing gear and yabby traps which can drown them and invasive foxes which can kill them,” Kingsford said.

Study co-author Professor Brendan Wintle at The University of Melbourne said it was important that preventative measures were taken now.

“Even for a presumed ‘safe’ species such as the platypus, mitigating or even stopping threats, such as new dams, is likely to be more effective than waiting for the risk of extinction to increase and possible failure,” Prof Wintle said. “We should learn from the peril facing the koala to understand what happens when we ignore the warning signs.”