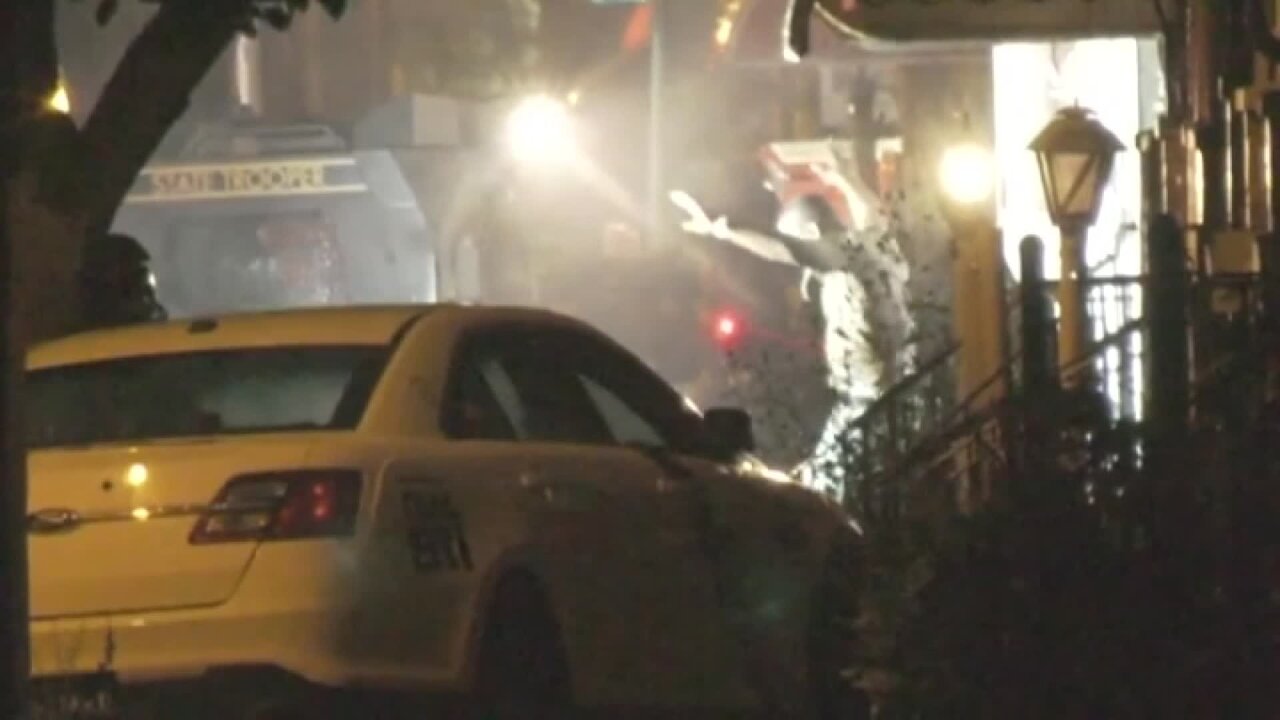 Attempted murder charges were filed Saturday against a Philadelphia man accused of shooting six police officers during an hours-long standoff, according to court records.

The formal charges, including multiple counts of aggravated assault and assault of a law enforcement officer, were filed three days after Hill allegedly barricaded himself in a North Philadelphia row house when police attempted to serve a narcotics warrant.

The Philadelphia District Attorney's office declined comment, saying prosecutors will announce charges against Hill and four others at a news conference Monday.

Hill's attorney did not immediately respond to a request for comment.

Before the standoff, the suspect already had a 12-page criminal record with charges including burglary, aggravated assault and taunting a police animal. But only a minority of the charges resulted in convictions, such as one for aggravated assault.

Armed with an AR-15 rifle and one other weapon, Hill allegedly shot and wounded six officers during a dramatic, eight-hour standoff Wednesday, police said. The injuries to the officers were not life threatening.

Some officers escaped through a window, authorities said. Others were trapped in the house with the gunman, prompting a SWAT team rescue.

At least two weapons were used in the shooting, authorities said.

Negotiators tried to communicate with the suspect, but initially he was picking up the phone and not responding, Philadelphia Police Commissioner Richard Ross said.

At one point, the suspect spoke with his girlfriend via video chat, the police commissioner said.

Five hours after the standoff started, a SWAT team rescued two officers and three others trapped inside the row house, according to the police commissioner. CNN affiliate KYW reported the officers were trapped on the second floor while the shooter was on the first floor.

The suspect also talked by phone to an attorney, who tried to convince him to surrender peacefully, the police commissioner said.

Police eventually used tear gas, and the suspect was taken into custody around midnight, authorities said.