At least 22 injured in crane accident in Austin

At least 22 injured in crane accident in Austin 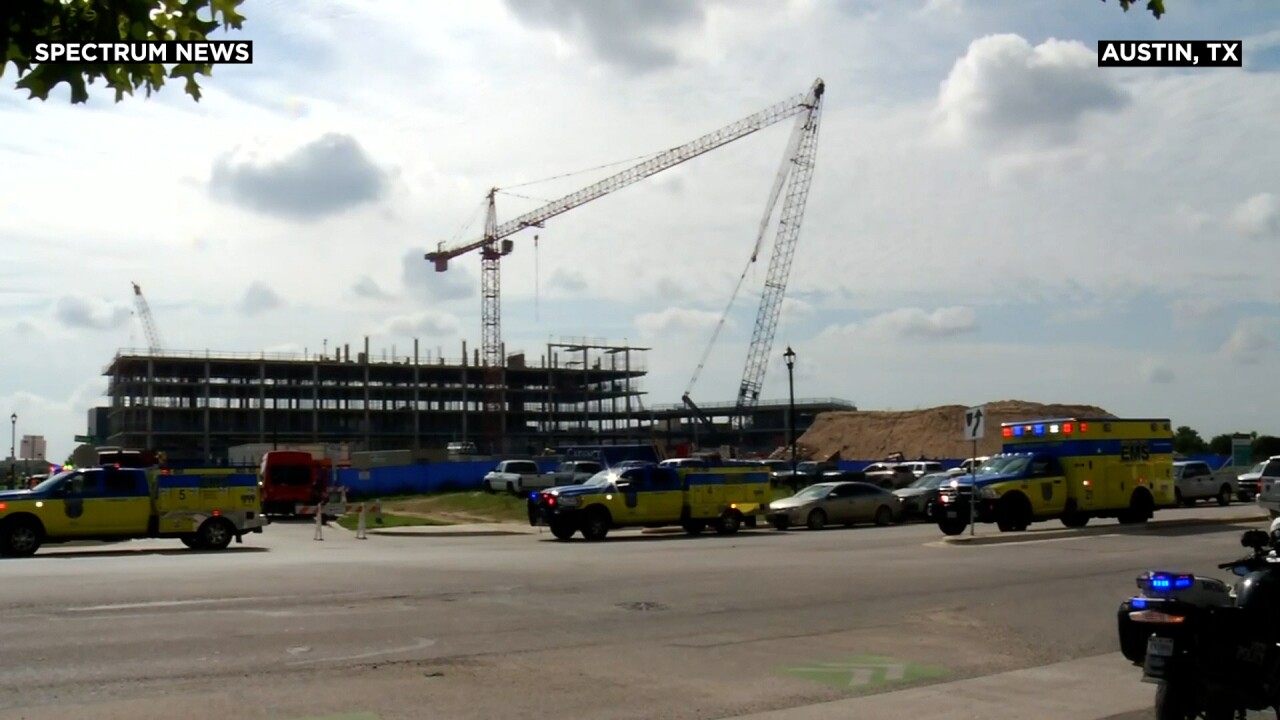 Footage posted by TV station KVUE after Wednesday's accident shows two cranes tangled several stories above a building under construction a few miles north of downtown in a rapidly growing neighborhood that includes residential, retail and office space. TV footage showed one of the crane operators still inside the crane cabin, although it did not appear to be damaged.

Austin-Travis County EMS reports that at least 22 people were hurt, including at least seven who were being treated and prepped for transport to a hospital.

At least eight ambulances were headed to the scene.

Authorities described it as a “crane collision” and a “structural collapse,” but they did not immediately provide more details.