As parents scramble for the school year, some are turning to virtual leaning 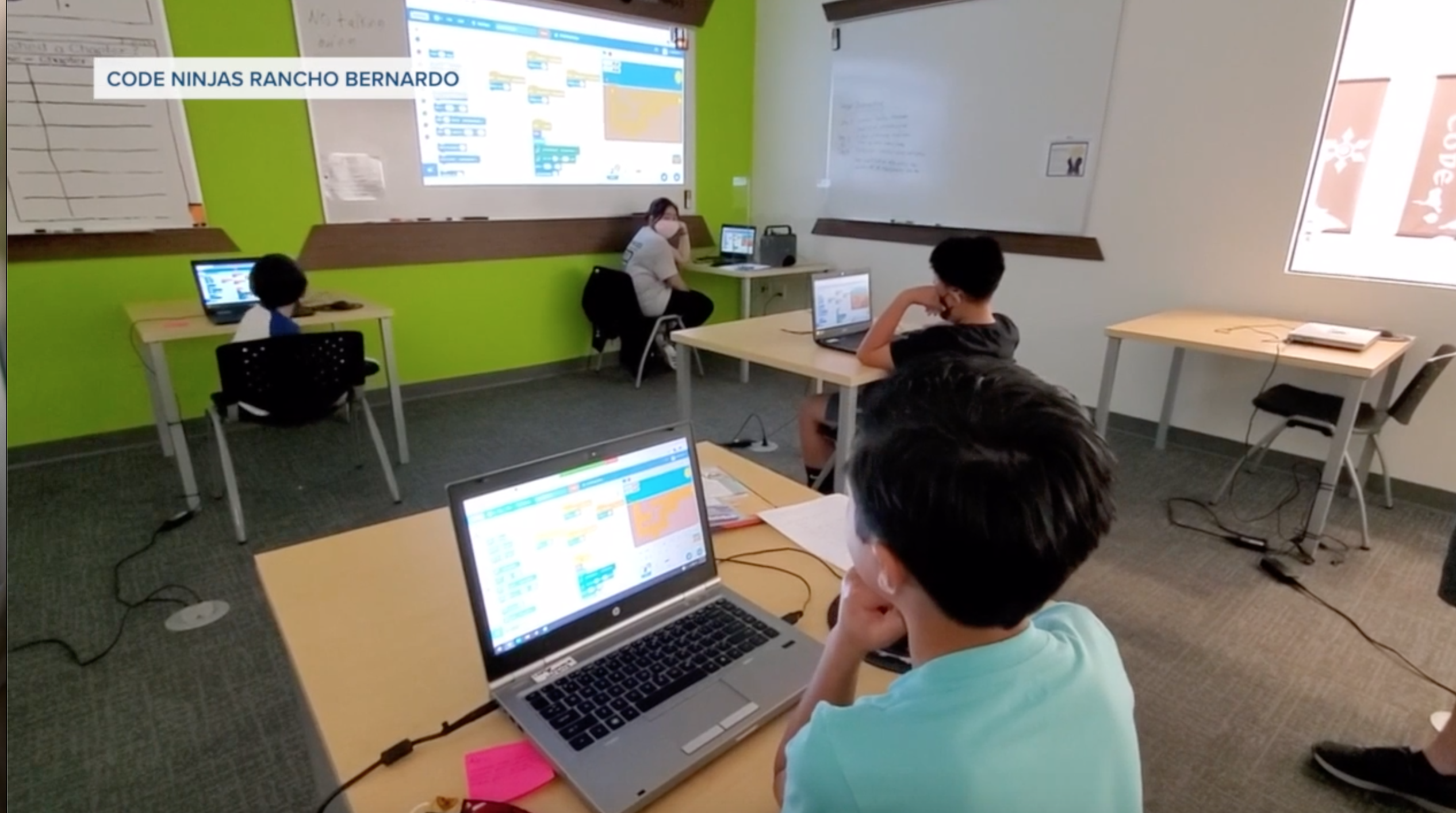 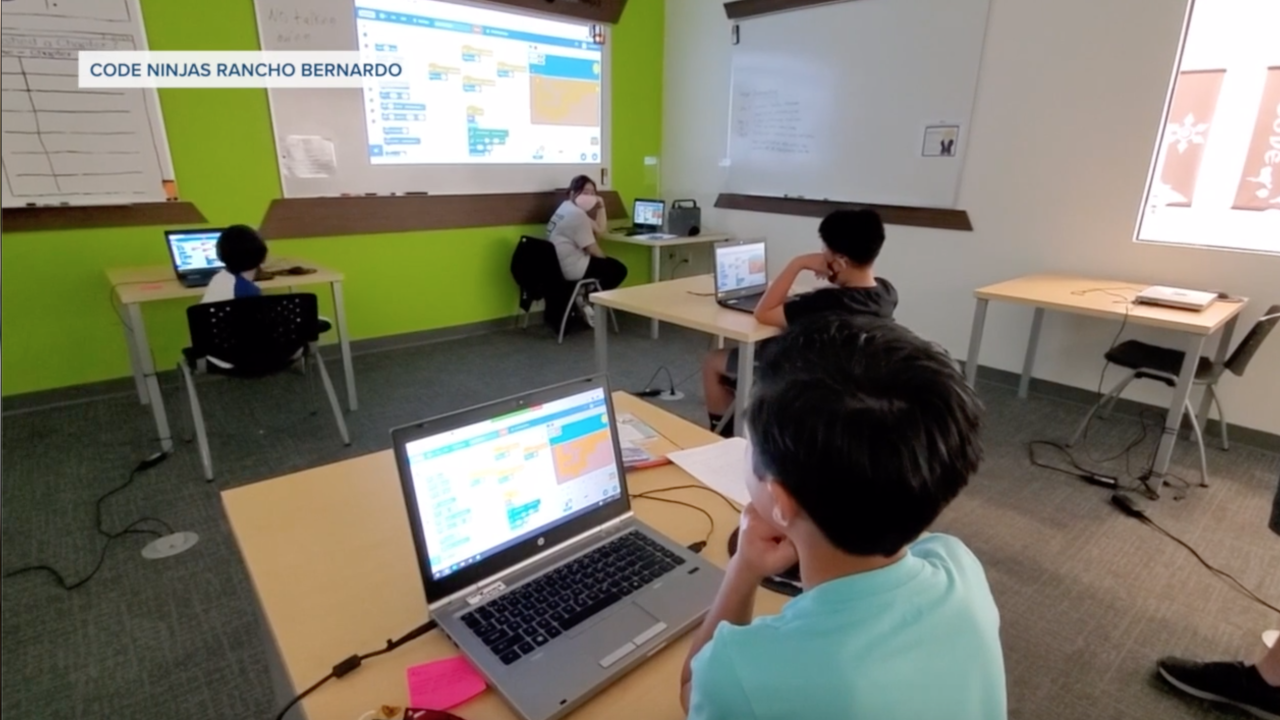 As we all prepare for a drastically different school year, parents are trying to figure out how to balance their work and virtual learning for their children as many districts across the country announce students will have at least a portion of their instruction at home.

Uma Samynathan, owner and director of a Code Ninjas franchise in San Diego, showed her facility that includes a "Game Builders Club.”

“We teach them how to build their own world rather than have them play a customized world on a tablet,” Samynathan said.

She says her franchise was the first on the west coast. Two years in, she's encouraged and inspired by how fast kids learn.

“What I love most is connecting with the kids and getting excited about the way they learn,” Samynathan said. “They are so unique, each one of them. If they (watched) a YouTube channel last night, they can tell me what was so interesting about the channel immediately. They’ll go to the rowlocks camera and start implanting that same thing."

They've been doing virtual learning all summer, and they're about to do it a lot more. This time around though, many franchises like Samynathan's are offering parents a helping hand by providing assistance with a student's distance learning and provide some coding fun on the side.

"We can offer a STEM-based learning where they can learn coding, robotics, and they can do academics, homework,” Samynathan said. “If they’re going to cover a subject at school, we do it prior so they have a better understanding in doing that particular subject.”

Some Code Ninja centers, like the one in Los Alamitos, California, sent out a survey to parents. They're taking about hiring an elementary school teacher to help proctor the learning so parents can work and kids can stay on task in their classroom while learning online. It's something that Nina Foster, mom to an 11-year-old in San Diego, is considering.

“Preston is anxious to do more things on the outside again we may go back to doing one hour in the studio one at home, something like that,” Foster said.

So far, Preston has kept up his coding skills through the center's virtual program and he's excelled.

“He’s almost through the program,” Foster said. “He’s on the purple level -- it goes up to black just like karate. Once you get to the black level, you create your own app. From there, they’re joking that he could become a junior sensei until he’s old enough to work there.”

"This is the best time for kids to get equipped with coding technological skills, they always want their tablet, they’re always playing games. Why not get creative why not learn to code on their favorite game?” she said.

And what better time than now to help kids embrace the skills they'll need to propel them into a digital future?